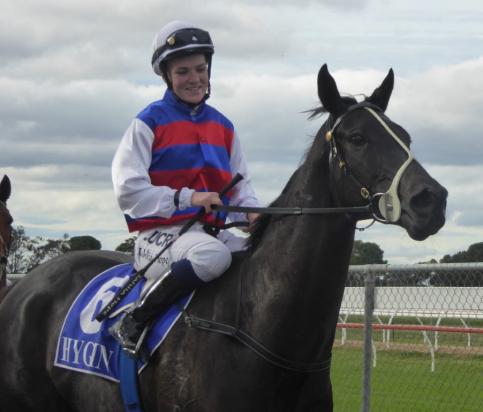 The father-son training combination of Lee and Shannon Hope enjoyed a ripper of a Thursday, collecting a treble at Werribee.

While no-one is sneezing at a treble, the bounty could’ve been even bigger - with only one of the stable’s six runners finishing outside the top two.

Things kicked off in unusual style with Clouds dead-heating with the Jody Thompson-trained Controlled in the second race.

The Hopes must’ve thought it was going to be ‘one of those days’ when Small Town Honey and Commemorate were both narrowly beaten in their respective races just afterwards.

But things improved rapidly when Danvito and Lady Trickster prevailed to complete a winning day.

Those latter two wins were even better given Shannon’s daughter,Tahlia guided them home, completing a big day for the family.