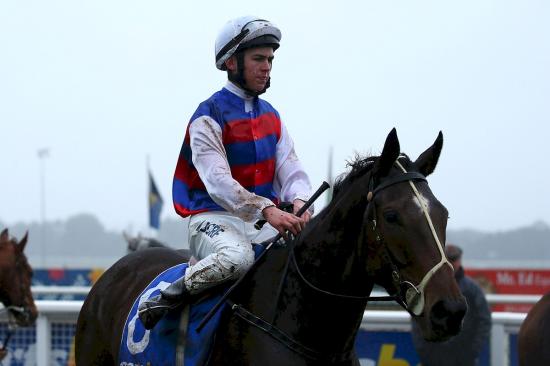 He was Good, he was Better and he was Best Suggestion in his tough victory at Ballarat on Thursday. Resuming from a spell since February and facing a heavy 10 track was never a concern for the Hope team knowing he excels in these conditions and always performs well fresh. So it was no surprise to see the 5YO gelding relish through the going to take out the Sportsbet BM78 over 1200m under gun apprentice, Ben Thompson. Although he was a market drifter on course, Co-Trainer Lee said he was confident Best Suggestion would make his presence felt against a strong field. "He is a better horse than his form reads and should have more wins beside his name. Unfortunately he missed the Winter last year through a shoulder injury and it has been a slow process in getting him back. He won at Sandown in December and the plan was to focus on a Winter campaign which proved successful at the start of this campaign."

Best Suggestion was purchased from the New Zealand "Ready to Run" sales in 2012 and has repaid his original purchase price with prize money earnings now over the $100K from his 21 starts. The team will now focus on the city races over Winter and he is likely to step out at Caulfield on July 2.