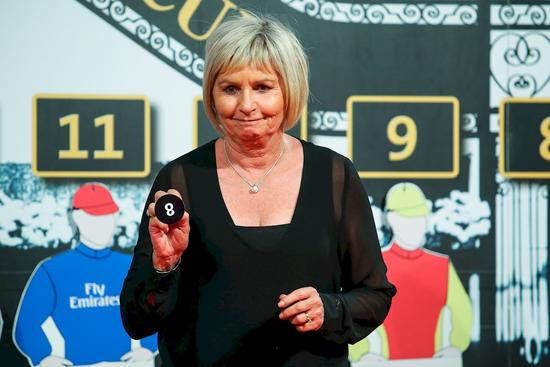 What was a thought a few months ago has now become a reality for Grant and Margie Sheldon with their mare "Rose of Virginia" claiming the final spot in the 2016 Melbourne Cup field. After a few anxious moments whilst the VRC committee deliberated, Chairman Michael Burn said there wasn't a compelling reason to take the mare out of the 24 horse field. She finished 2nd in the Gr 1 Auckland Cup over 3200m earlier this year which stands her in good stead and she deserves her chance to line up alongside the other 23 contenders despite her performance in the Lexus on Saturday.

Managing Owner of "Rose of Virginia", Margie Sheldon attended the famous barrier draw and with only a few barriers remaining plucked the lucky barrier 8. Star Apprentice jockey, Ben Thompson has been rewarded with the ride and will be the only apprentice riding in the great race. Rose of Virginia a recent purchase to join the Sheldon family Macedon Park breeding operation will carry a lot of emotion when she lines up on Tuesday. Despite being the outsider of the field the Sheldon family are now living the dream that every Owner aspires too! 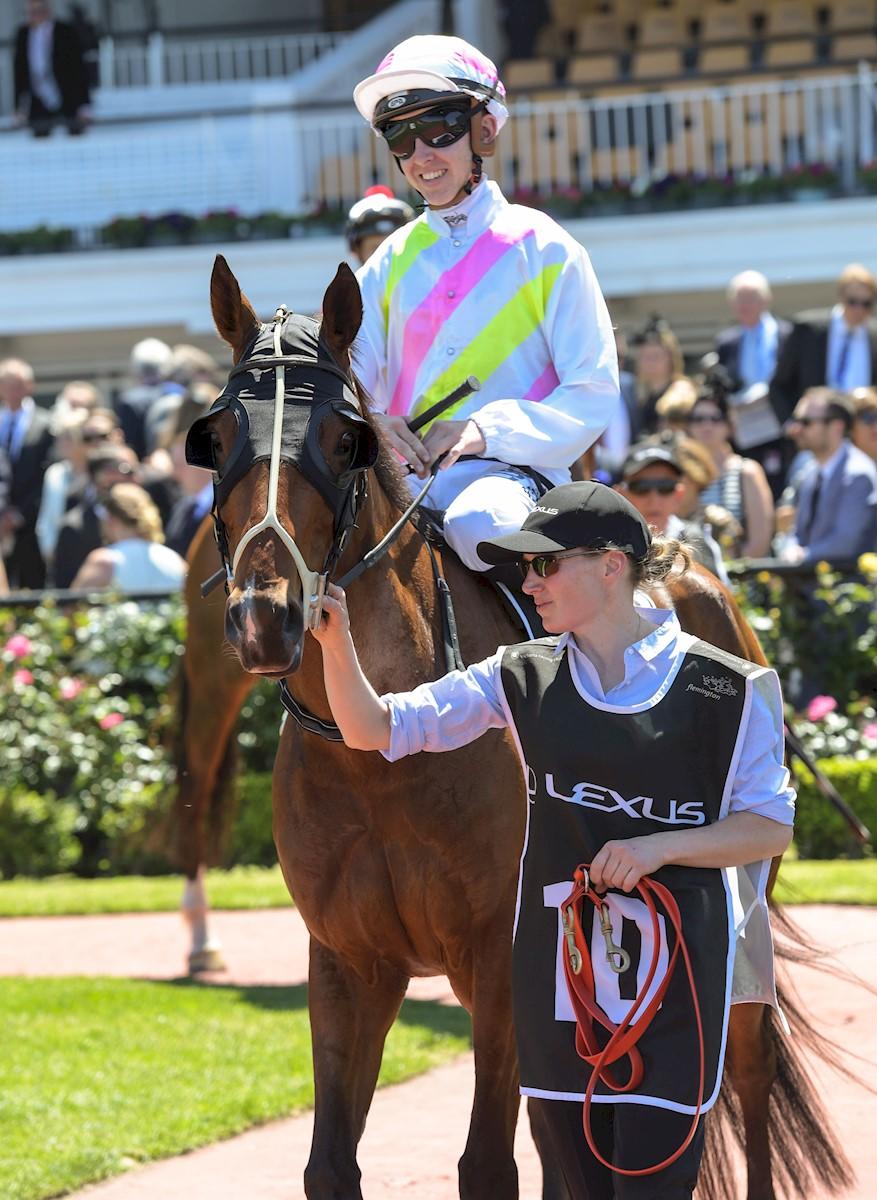