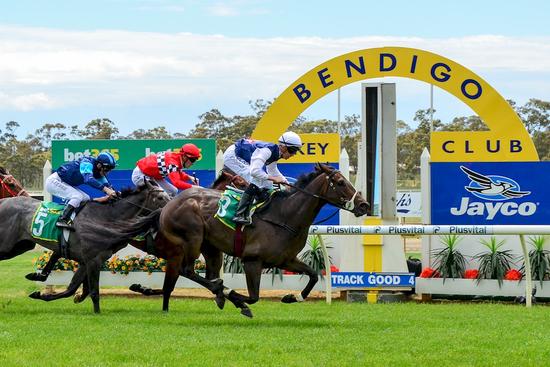 "In all the years of training, 40 years in fact, I cannot ever recall training a winner starting at 126 to 1" was Co-Trainer Lee comments after "O'Lonhro Bay" won the opening race on Bendigo Cup Day. The 5YO gelding joined the Hope team by default after originally being purchased for a client to race in King Island. However the sale fell through and the horse remained owner less at the stables until Shannon's wife, Dee persuaded the Co-Trainers to keep him. Having his first start for the stable since he last raced in June, the attractive son of "O'Lonhro" was given a perfectly executed ride by Apprentice, Ben Thompson. Weaving his way through the field with plenty of encouragement, the pair overtook the short priced favorite in the final stages of the race to officially score by 1L.

It's now fair to say O'Lonhro Bay will always be remembered by the Hopes as the longest priced horse to win for the training combination regardless if he never wins another race again but judging by the merit of his win I'm sure there will be a few more except the odds will be much shorter next time! 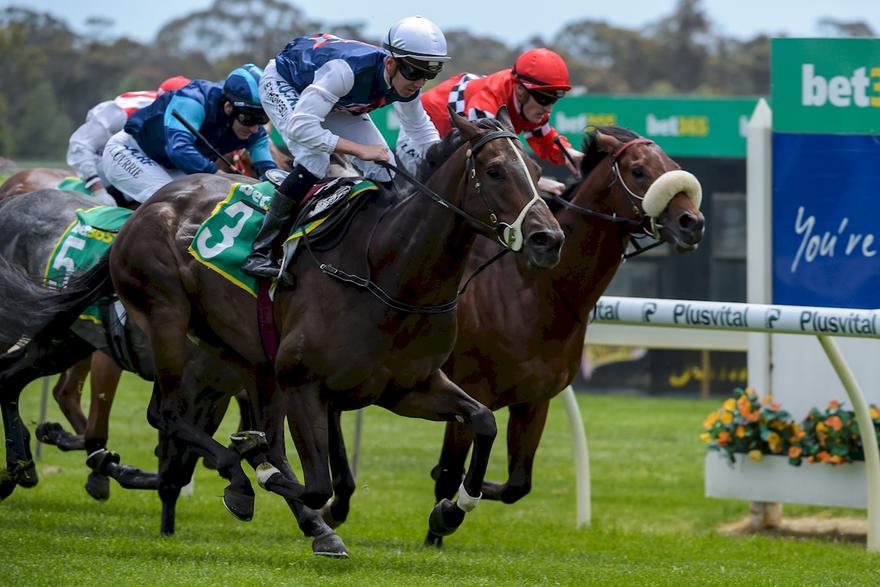