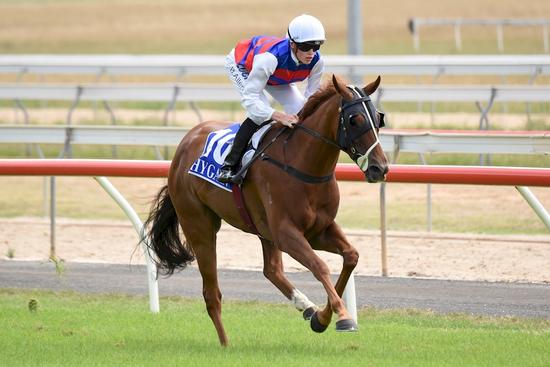 A win never tasted so good for Owner and Breeder, Geoff Scott after his mare, "Small Town Honey" thrashed the opposition with a winning margin of 7 lengths in the "Bar Landy Restaurant" Maiden Plate at Seymour on Monday. Lining up for her 10th start the Magnus mare has always showed promise and probably should have won her Maiden long before now however Co-Trainers, Lee and Shannon felt she was lacking confidence and decided to apply a set of Blinkers. Beginning well from the mile shute, jockey, Ben Allen made the decision to take her straight to the front and control the race being on the short priced favourite. Rated perfectly in front, the 4YO mare toyed with her opposition over the mile course and once they turned for home shot away too space her rivals who couldn't make any further impact over the final stages of the race. It was a good start to the day for the Hope Racing team gaining the quinella in the race after Dashing Declan having his first run for the stable, worked home to finish 2nd.

Small Town Honey is raced by long time client Geoff Scott and his Sydney based parents, Ian and Dianne Scott. The well named mare is from Honey Bear who also produced a handy galloper for the stable a few seasons ago, Windy Citi Bear. The Magnus mare will now be aimed at the Vobis Gold race at Seymour on February 21. 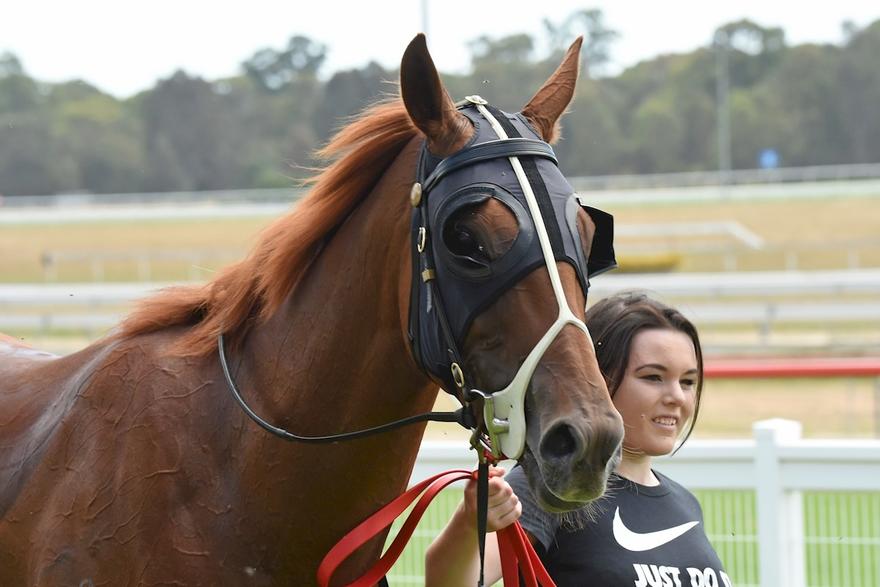