Seymour sets the scene for Sneferu 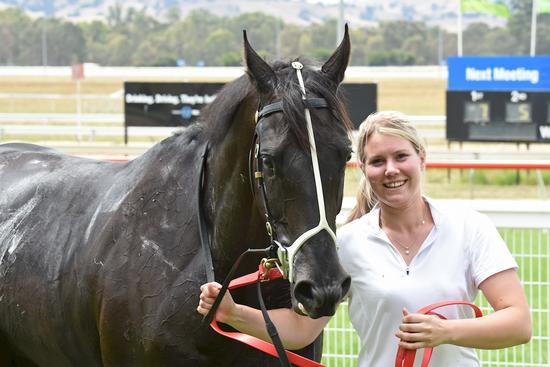 Enigmatic galloper, Sneferu finally returned to the winners stall at Seymour on Monday after nearly 20 months since he recorded his Maiden victory at the same course in May 2015. Blessed with natural ability he has proven so frustrating for his Co-Trainers since that win that they started to think he would never win again. However he proved all the doubters wrong scoring comfortably by 1.75L in the "CJ & JC Constable Memorial" Handicap under Jordan Childs. A smart ride saw the handsome son of Street Cry slowly work across from his wide barrier to settle outside the leader and placed in a dominant role. Always travelling like the winner in transit, Jordan kept the horse under control before asking the gelding for an effort turning for home. Responding to his riding he managed to open up a margin on his opponents and kept running through to the line. Even though this is his only second won from 28 starts he has never been far away finishing in the top 5 on 19 other occasions. Hopefully with this confidence win under his belt he will start to convert some of those finishes into more wins. 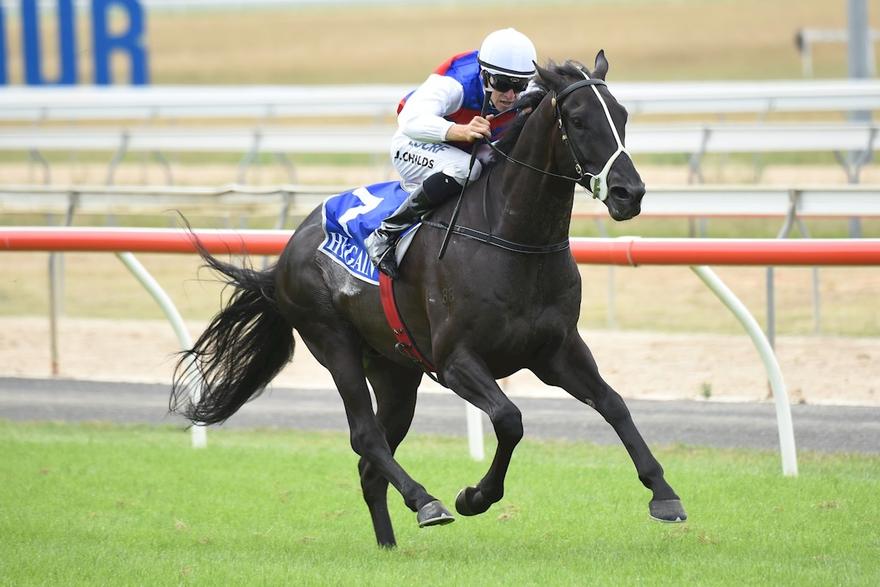 Sneferu is raced by his breeders, Margie and Grant Sheldon under their Macedon Park banner along with a large Ownership group involving 18 people. With an affinity for his home track the regally bred gelding will looking for back to back wins at their next meeting on February 6th