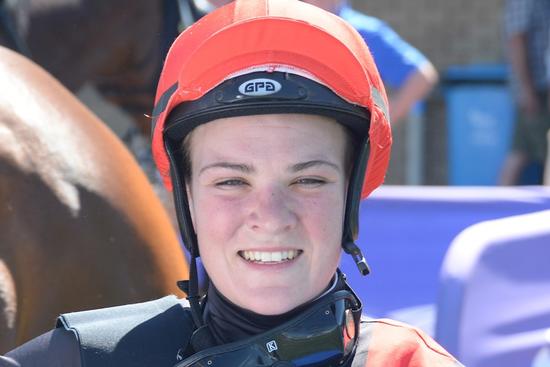 On this day February 4 21 years ago, bought back fond memories for Co-Trainer Shannon as he headed off to the races at Yarra Valley with Beach Fighter, hoping the omen gods were aware of the significance of this day.  It was this day in 1998 when smart galloper, "Rainbow Division" provided Shannon with his first metropolitan winner at Moonee Valley at age 20 which at the time gave him the accolade of being the youngest Trainer to train a city winner. And the omen gods were obviously listening as Beach Fighter won the 'Mick Spiteri Bucks' by a spacious margin of 2.75L. To top off the win, the Churchill Downs mare is owned by wife Dee and was ridden by daughter, Tahlia to make it a real family affair. 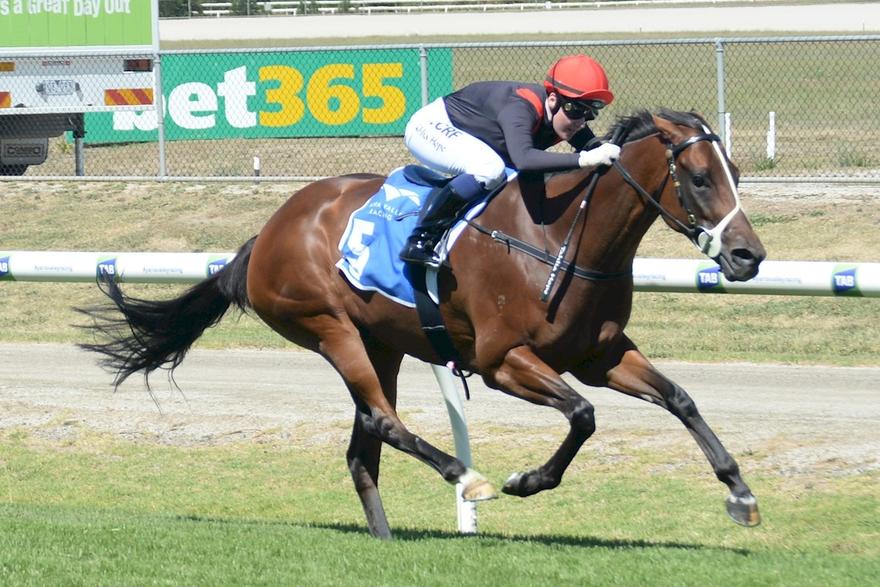 After a good first up run at Bendigo, the 5YO mare just seemed to struggle in her next few starts but a decision to step her up in distance proved the winning formula. The pre race plan unfolded perfectly and Tahlia executed the ride to the letter to give the mare her third win from 14 starts. A full proof mare originally purchased for Tahlia to learn her trade has now proved a real bargain with prizemoney earnings in excess of $44,000.