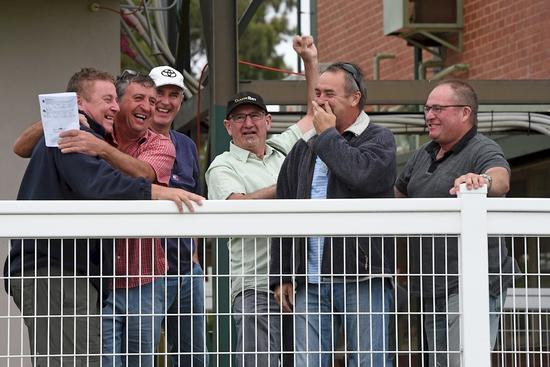 A reasonably quiet day at the Seymour meeting on Tuesday soon changed as local mare Evil Lil shot clear to take out the 'Royal Hotel" Hcp under stable apprentice Tahlia Hope. The cheers from her Owners created a Group 1 atmosphere led by Owner and Breeder, Tony Schneider along with his brother Phil and close friends, Colin Gibson, Paul Fairchild, and Kevin Delos. To say the boys were excited was an understatement and bought the Seymour mounting yard alight. Missing from the cheer squad was Co Owner & Breeder, Sue Schneider (Tony's wife) who had undergone a major operation a week earlier and the victory provided a great tonic for her recovery. 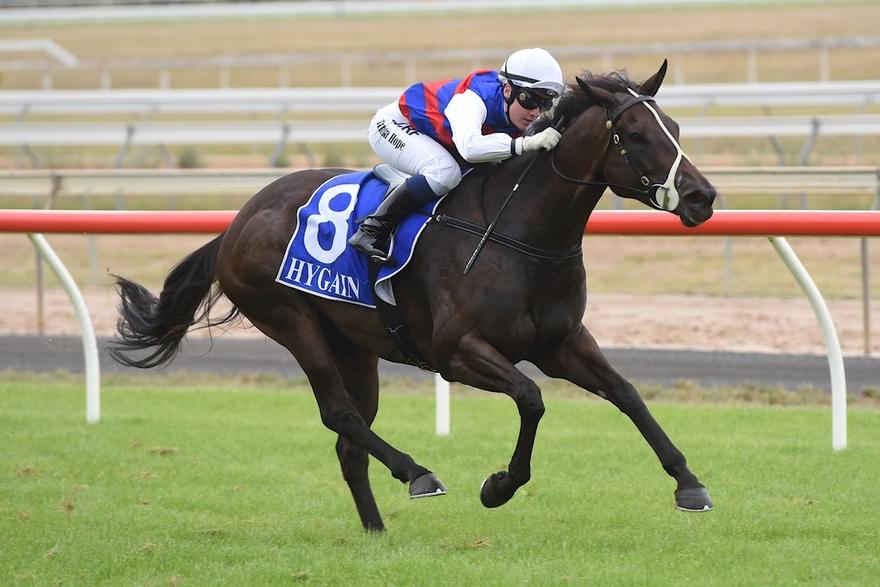 The lightly raced 6Y0 mare by Hold That Tiger was lining up for her 3rd run back after an injury enforced break of over 9 months. A heady ride by stable apprentice Tahlia, had the mare positioned on the fence patiently waiting for a run to appear. Once in the clear at the top of the straight the pair took control of the race and booted clear to win by a comprehensive 2L margin and give the stable their second leg of a double at the meeting. Evil Lil is out of former stable mare, Evil Tricks and like her mum is proving a handy race mare for the team involved. Evil Lil is likely to head to the Vobis Gold races coming up over the next few months. 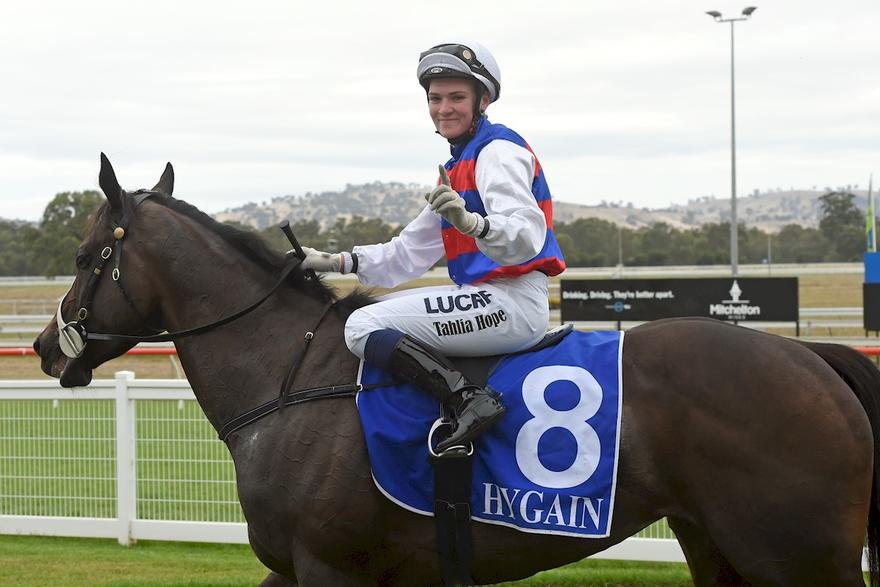