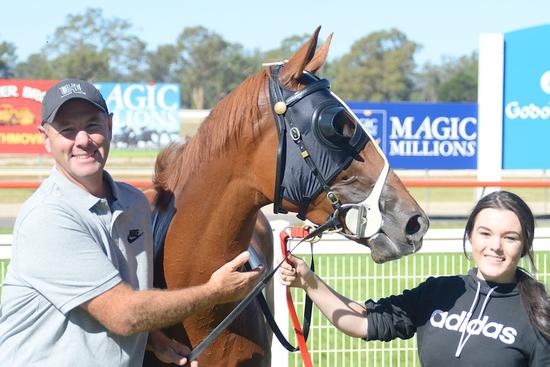 Small Town Honey made it back to back wins at Seymour on Tuesday and snared the Vobis Gold bonus as part of her victory prizemoney. It was a good return for her Owner/Breeder Geoff Scott who races the mare with his parents, Ian & Dianne as they receive the Nominators bonus as well.  After her 7L victory at Seymour last month, the Co-Trainers decided to set the 4YO Magnus mare for this race but had the task of keeping her up to the mark for another 4 weeks until the race. Sent out as the 2nd favourite, the pre race plan was to lead but with a hot pace in the early part, jockey Ben Allen elected to hand up and bring her off the rail to position outside the leader. Approaching the home turn in a tightly bunched field she hit the front. Showing great determination she fought off the challengers who looked to have her measure but the continual urgings from her young jockey, she responded to kick back and score by a head on the finish line. 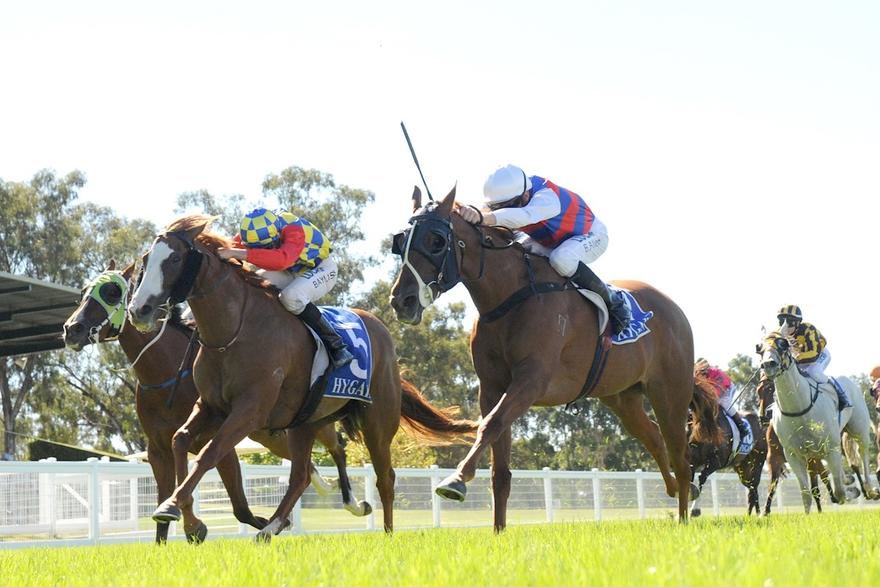 From 11 starts, Small Town Honey has now won 2 races and been placed on 3 occasions to take her prizemoney earnings above $50,000 including $16,0000 in Vobis bonuses. Again the team will focus on the lucrative Vobis Gold races during March for the tough Magnus mare. 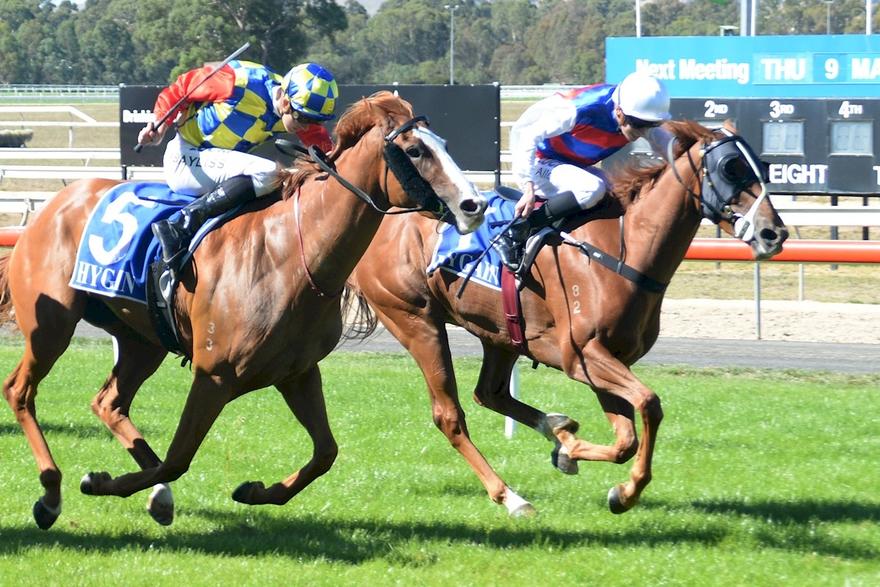