A tune up for Tavonian 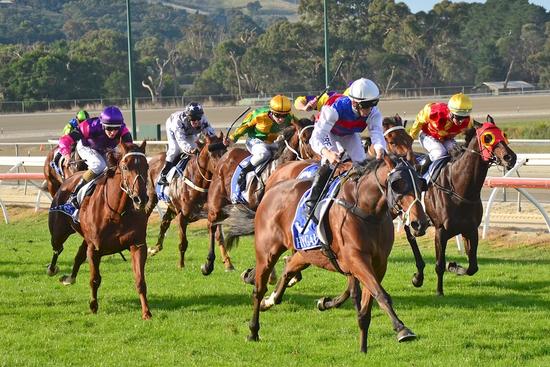 Progressive galloper, "Tavonian" remains unbeaten this campaign with another convincing victory at Kilmore on Thursday as a tune up for better things in store. The beautifully bred son by NZ Champion Sire “Tavistock” resumed from a short let up after his terrific Maiden win at Wangaratta some 42 days ago. Guided by up and coming Apprentice Lachie King, son of former Champion jockey, Stephen King, the young rider gave the 4YO a perfect passage through the race and with a class edge on his rivals cleared away in the home straight for a soft win on the line. The win was also a milestone for the popular young jockey as he outrode his 3kg claim in the Victorian provincial area.

Co-Trainer, Lee plans to take the 4YO through his grades whilst he his still learning his craft. "I would rather keep building his confidence until I feel he is ready to tackle something better. There will be a nice mile race somewhere in a few weeks that we will target providing the track suits. He doesn't really handle the wetter tracks and todays conditions were perfect for him. I have always held him in high regard but he has taken time to work out and the Blinkers certainly have made a difference." 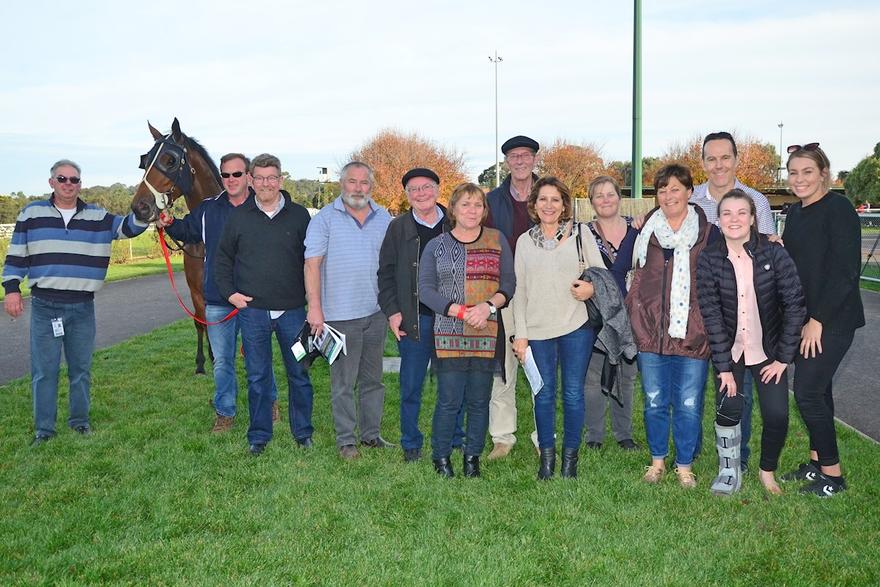