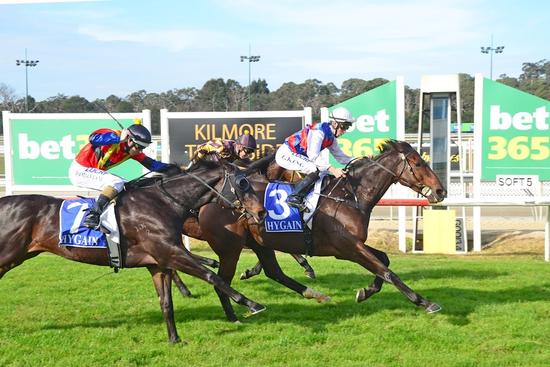 Racing.com viewers were given the heads up on the teams best chance amongst our three runners at the Kilmore meeting on Thursday and anyone watching would have taken note as Co-Trainer Lee elected "Best Suggestion", our longest priced runner on the day. Originally starting at good odds, the price quickly shortened after the tip and Best Suggestion ended starting 2nd favourite in the race. Dropping back in class the 6YO gelding has an excellent first up record finishing 4 times in the top 2 from his 6 first up runs. In keeping his good record intact he duly saluted in the "Kingsgate Village" BM64 Handicap over 1200m and Lee's suggestion proved right! 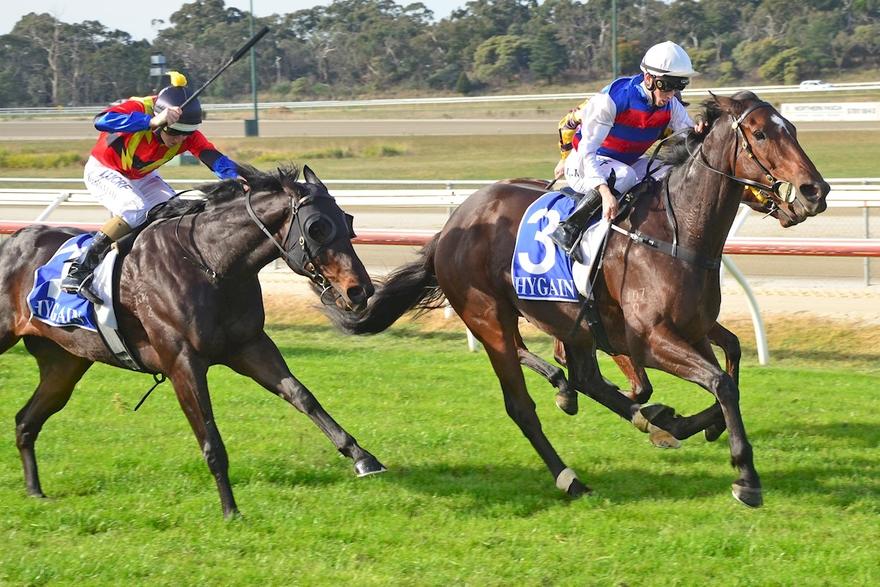 Apprentice Jockey, Lachie King was first to admit he didn't enjoy the best of runs in transit but felt the horse was travelling comfortably out three wide and there was no advantage to drag him back. Fortunately the horse knows the Kilmore track pretty well and toed Lachie down the hill before claiming the lead on entering the home straight. He kicked clear to hold off the challengers over the final stages of the race. Best Suggestion gave the Hope team their first leg of a training double with Tavonian scoring a few races later. With Shannon on strapping duties, Co Trainer, Lee was pretty proud of his favourite horse and said "There is more to come especially when the tracks are wet. He is a super wet track horse and it is good to kick off his Winter campaign like this." Best Suggestion is likely to head back to town in a few weeks with his handicap rating increasing after this win. 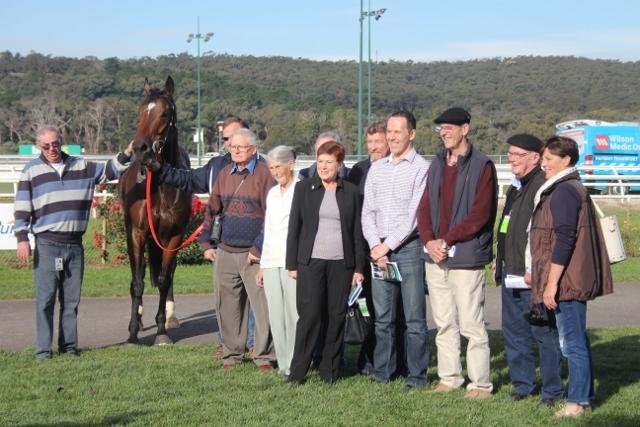