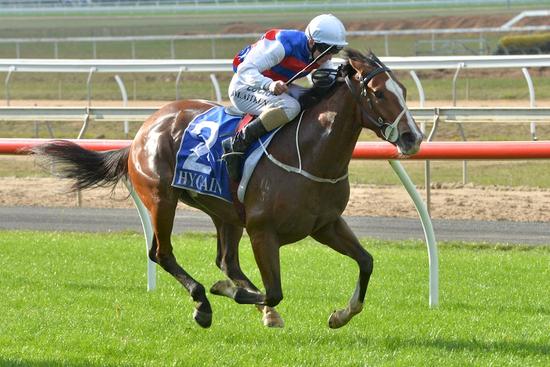 It was a bitter sweet win at Seymour on Tuesday for the connections of promising filly "Facts" after her very talented older half-sister, "Forjo" was retired last week. Plagued by injuries since her last win at Bendigo a year ago, connections on vets advice made the decision to retire the 4YO mare and she heads to the breeding barn undefeated from her only 2 race starts. So it was some consolation for her them with "Facts" making up for the disappointment and recording her second win from  only three race starts.

Given a break after her first campaign, Facts by Champion Sire 'Not A Single Doubt' returned in grand style against her own sex in the 'Mangalore Park' F&M BM64 over 1200m. Ridden off pace, Apprentice jockey Mitch Aitken bided his time until a run appeared in the home straight and took the opportunity to shoot the 3YO filly through along the rails for a strong win on the line. Showing a dislike for the wet tracks after having two trials on heavy ground, Co-Trainer Lee was confident the conditions were still suitable for the filly after a downgrade to a soft 5 mid way through the meeting was made. 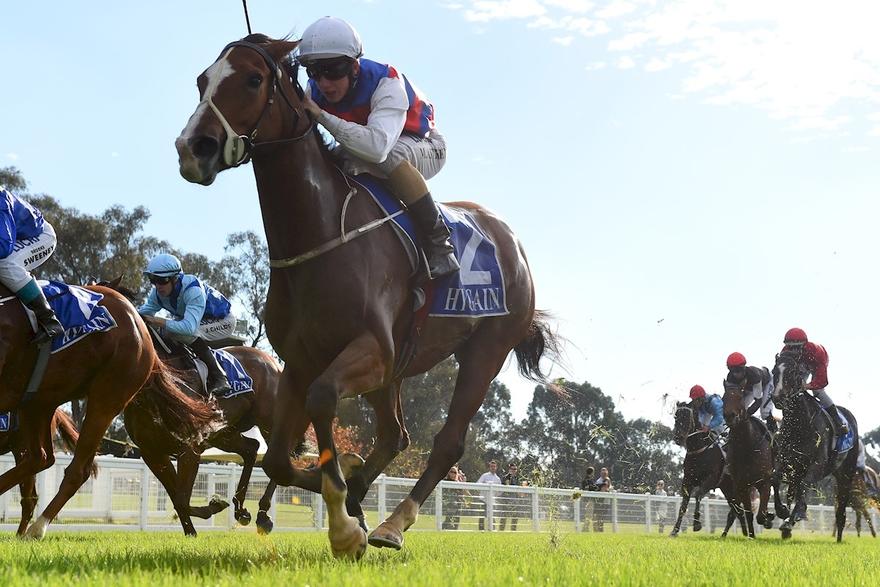 Facts will now be aimed towards the "RIvette Series" for 3YO Fillies and will head to Flemington on June 10 to contest Heat 2 of the series over 1400m. Bred and raced by "Kevin Murphy, Pat & Suzie De Kretser and the McMahon family" their foundation mare, Showstoppa is proving a huge success at stud with her 2 progeny to race (Forjo & Facts), recording 4 wins together from their 5 race starts. The next foal to come through the system is a yearling filly by Shamus Award who is bred on a similar cross to Forjo and one hopes she can turn out half as good as her. Showstoppa is currently in foal to Hallowed Crown and due to foal later in the year. Forjo will visit Darley stallion and Champion racehorse "Brazen Beau" in her maiden season at stud. 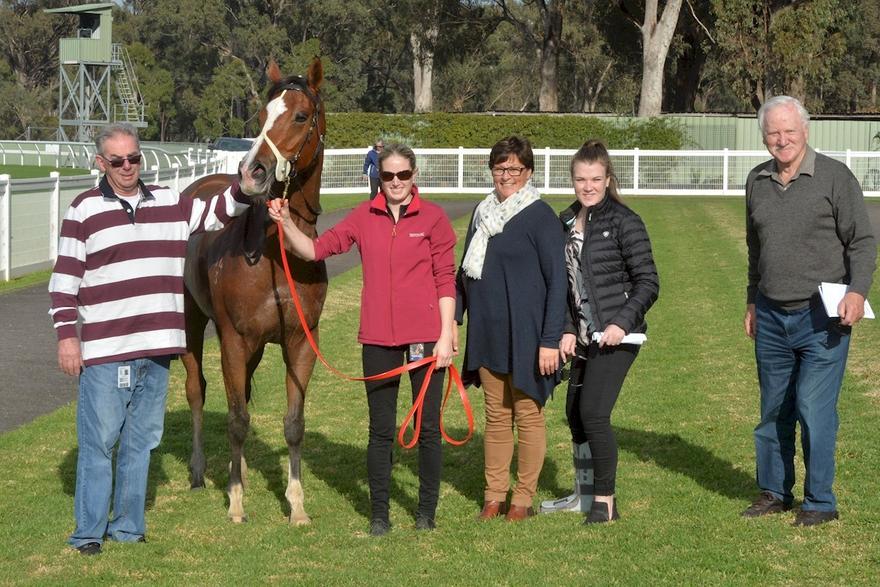