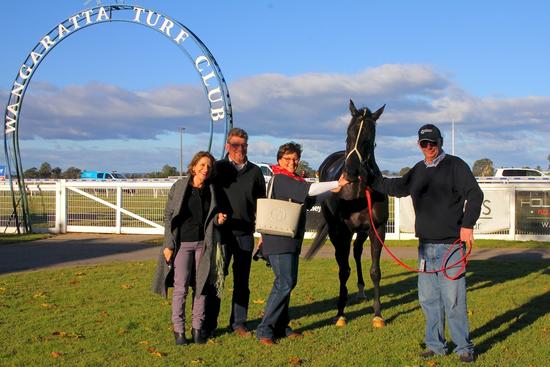 Rarely do our horses start at big odds and anyone who instinctively follows the stable would have received a nice collect after Danvito scored at 50/1 in the main race on the card at Wangaratta on Tuesday. Questioned whether the win was a surprise Co-Trainer Lee replied "He is just a devil and the drop in weight certainly made the difference. He doesn't really worry me too much as he is an in and out horse and he likes it out the back and doing his own thing". As it turned out the race unfolded perfectly for the Danroad 6YO, settling back near last and sweeping down the outside to over haul the leaders in a busy finish. Winning jockey, Apprentice Mitch Aitken said "It was a strong tempo race and he is always ridden quietly which is the best way to ride him to finish off like he does". On the line Danvito scored by 0.75L to record his 6th career win from 30 starts and increases his prizemoney earnings to $75,808 off an $18K New Zealand Ready to Run purchase in 2012.

Not only did "Danvito" give the stable a winning double but also for Part-Owners, Andrew Scannell, Debbie Myers, John & Ellen Brown (Jenal Australia) and Kevin & Sue Davey (pictured) who are all involved in the Ownership of earlier stable winner, "Eramosa". It was particularly special for the Davey's with Sue celebrating her a 60th birthday on the day! Sharing in the Danvito partnership includes Tracey Moule, Brent & Belinda Merten, Phillip & Sharon Beattie, Norm & Annette Stephens, Bob & Jenny McIntyre, Peter & Joanne Hammond, Sue Bloem and Joan Wallace. 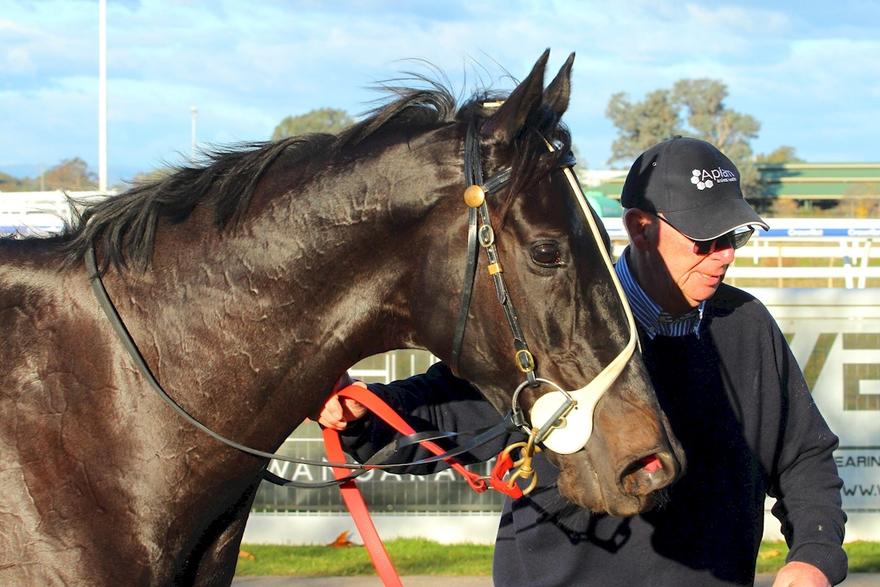