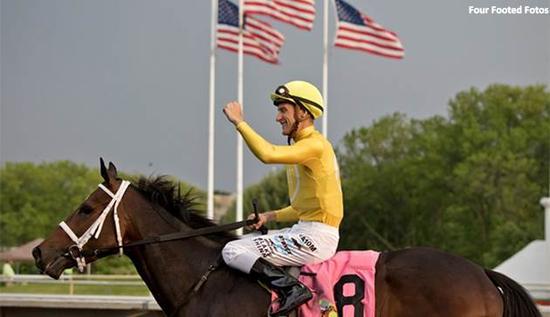 Jockey Blake Shinn only has about 10 days left of his North American riding stint before he heads back to Australia, but there's a strong chance that U.S. racing fans will see the talented Aussie riding stateside once again in the not-too-distant future.

Racing.com reports that Shinn has thoroughly enjoyed his experience riding at Arlington Park over the past few weeks. Shinn had a breakout day Monday, when he booted home three winners. He now has six winners at the Arlington meet.

Shinn gives plenty of credit for his success to trainer Wesley Ward, who was instrumental in bringing Shinn to the U.S., and introducing him to other trainers. The introductions have paid off – three of Shinn's six winners have been on Wayne Catalano-trained runners.

“Wayne Catalano is a Breeders' Cup trainer,” Shinn said recently. “That association with Wayne comes from my agent Steve Leving, who Wesley hooked me up with. So it all stems from the connection through Wesley, and I'm very grateful for that.”

“Wayne's been a great mentor for me since arriving at Arlington. He was a terrific jockey himself. He's an unbelievable trainer, he's great to ride for; every time you sit on his horses you can ride them with confidence.”

Shinn added, “I would like to keep coming back to America – I have got a five-year visa. It's been a great experience. I feel I've learned a lot, I really enjoy riding here in the States.” 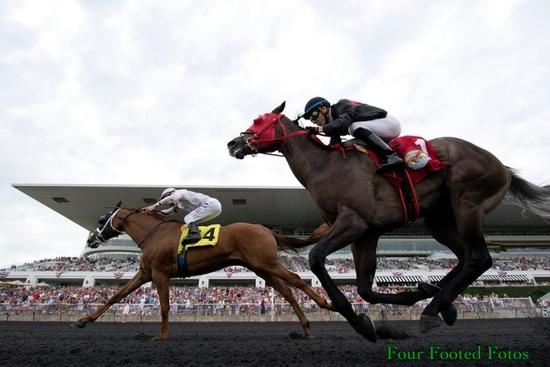 "LOVE ON TIDES" trained by Andrew McKeever - Winner No 2 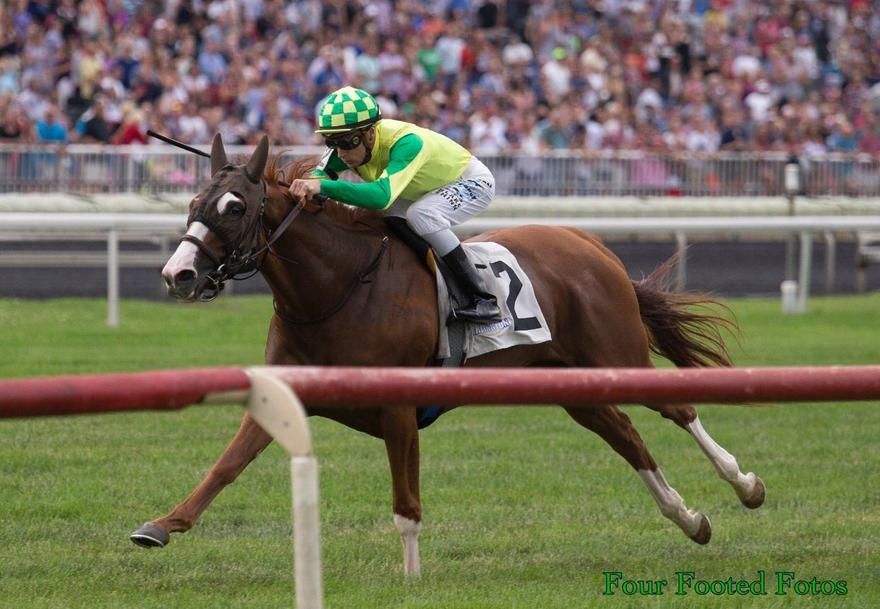 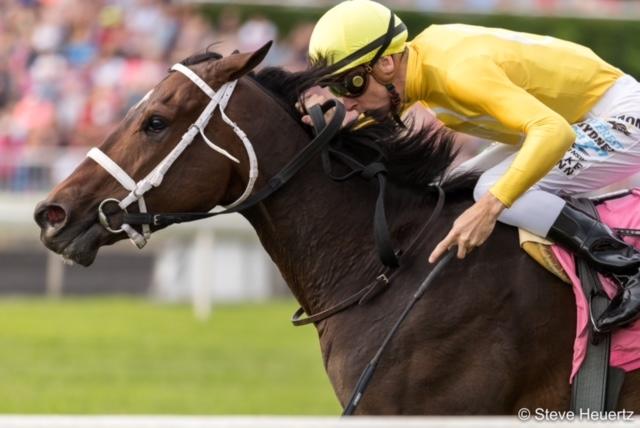 Return to scale on CHRISTIAN C 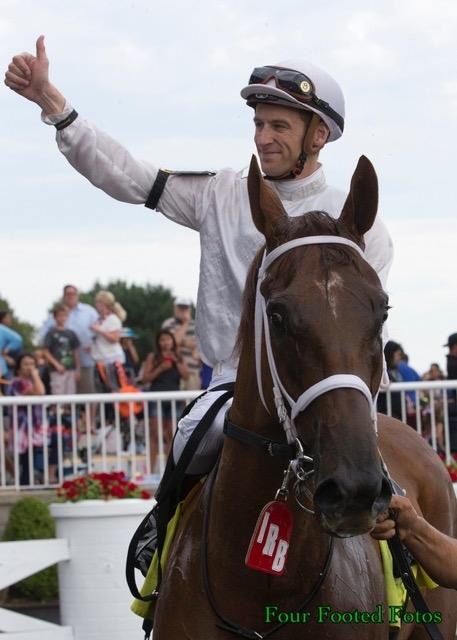 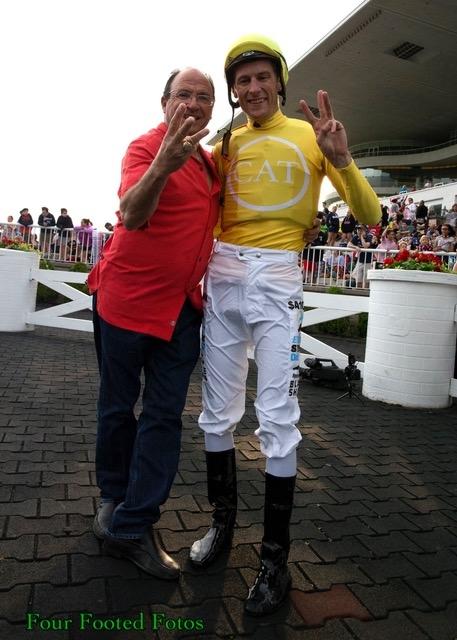