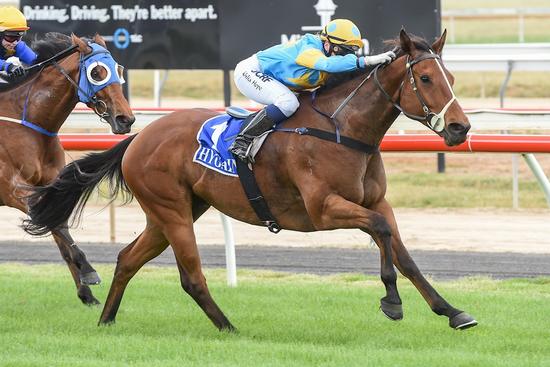 "Too big Too strong".......was how Racing.com caller "Terry Bailey described the performance of progressive gelding "Proud Wolf" in taking out the feature sprint on Seymour Cup Day. Not a local meeting goes by where the Hope Team doesn't produce a winner and after two fourth placings earlier in the day the stable was reliant on Proud Wolf to fly the flag. Lining up against cult horse Miss Vista and out of his comfort zone in a 1000m race, the stable were moderately confident the 6YO gelding would run a bottler and that he did. Ridden patiently by the Cup Day Ambassador & stable apprentice Tahlia Hope, the pair after settling last, shouldered their way through a narrow gap half way up the home straight and powered away to score by 1.25L in a scintillating time of 58.24 sec.

Trackside was Co-Trainer and proud father, Shannon Hope who told viewers "She rode him super, was patient and found the right gaps". The horse was entered for the Moe Cup Day meeting but the rain didn't come until later in the day so we elected to come here instead. The track was prepared in super order and is a credit to the Seymour Racing Club" 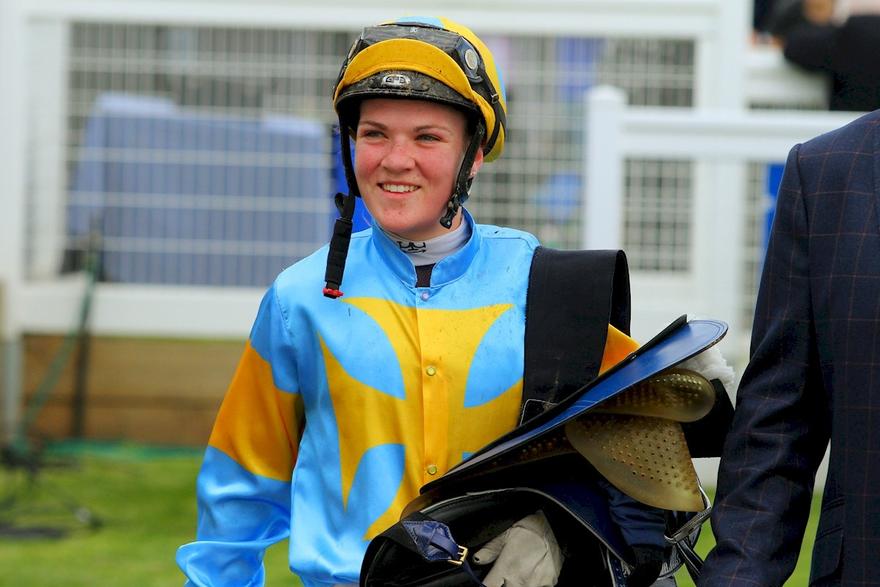 All smiles from Tahlia after a big reception from the locals greeted her on return to scale and she told interviewer, Dylan Dunn "My instructions were to keep him travelling strongly and have one crack at them. I was a bit worried as the gap took a while to come but once he got room he was strong on the line" The win caps off a big few days for the apprentice after riding winners at Warrnambool and Wagga and closes in on reducing her 2kg claim down to 1.5kg with only a few winners left. 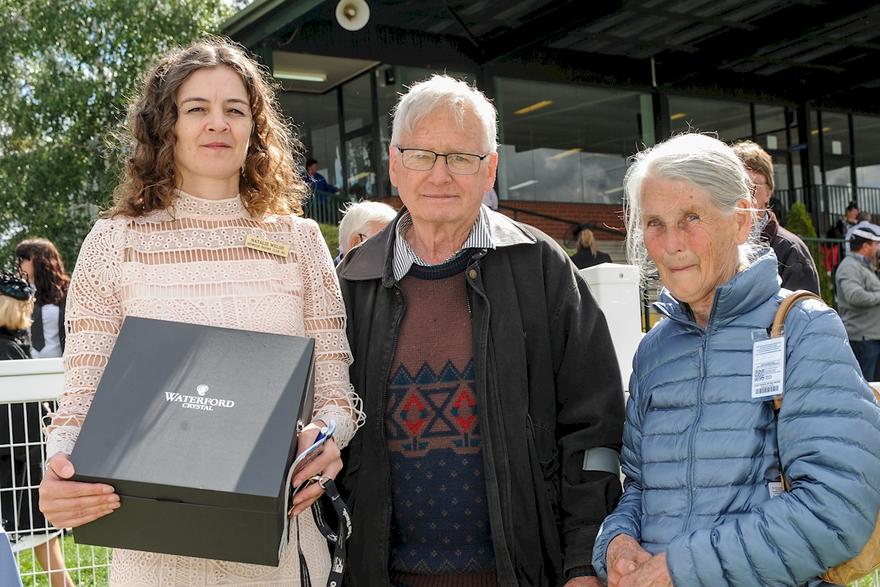 Proud Wolf bred by local Owners & Breeders "John and Ellen Brown" gave them a big thrill and pictured receiving the trophy for the "Chase Nightclub Handicap" from committee representative, Natalie Welsh. Proud Wolf is by "Amadeus Wolf" from their handy mare "Paru's Pride" who recently produced a filly by Kuroshio in September to carry on the Jenal Australia racing colours in years to come.