Evil Lil does it a decade later 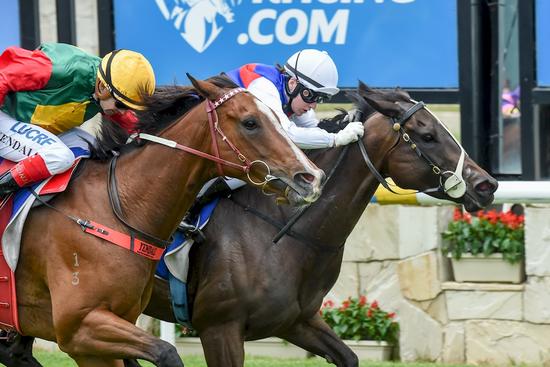 Vivid memories of Evil Tricks getting beaten in a tight photo finish at Sandown back in 2007 nearly came back to haunt us 10 years later when the same scenario was about to unfold when her daughter Evil Lil looked to get beat by a similar margin. However the karma gods looked down upon us and the judge found a whisker margin on the line in favour of Evil Lil. The elation from her Owners could be heard far and wide as her number went up in the frame. The win meant so much for her Owners and Breeders "Tony & Sue Schneider" as it has been a long and at times rocky road with the 7YO mare and to win a city race was the icing on the cake. For the Hope team it was an extra special victory having Tahlia on board to record her second metropolitan win. 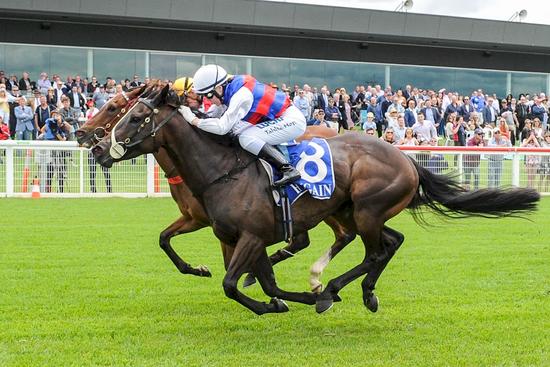 Evil Lil has been a good money spinner for connections (pictured below) and takes her earnings to over $100k from her 22 starts. One of her greatest attributes is her fighting spirit and aside from her four wins she has taken home a further 10 minor prize money cheques throughout her racing career which commenced in February 2015. The stable will save the mare for a similar race at Flemington on New Years Day and based on her stats there is likely another cheque coming their way. 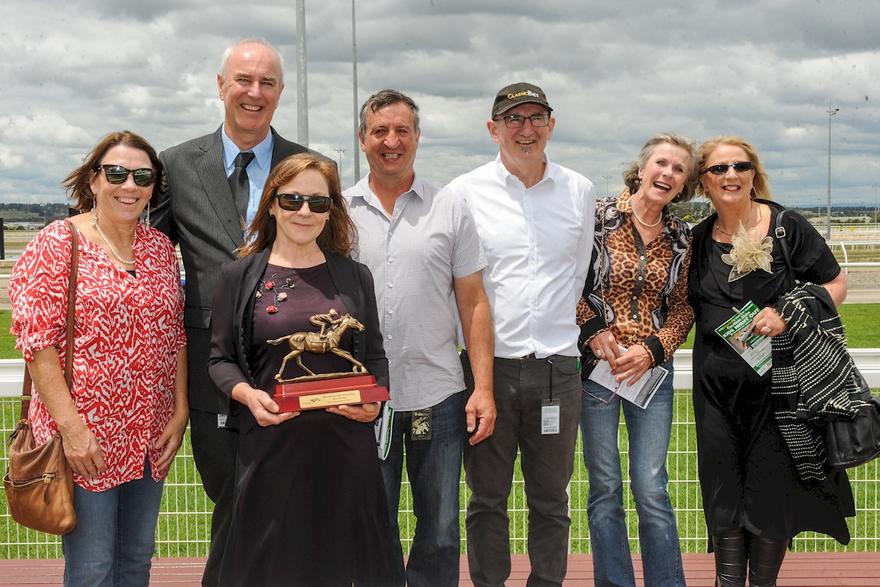