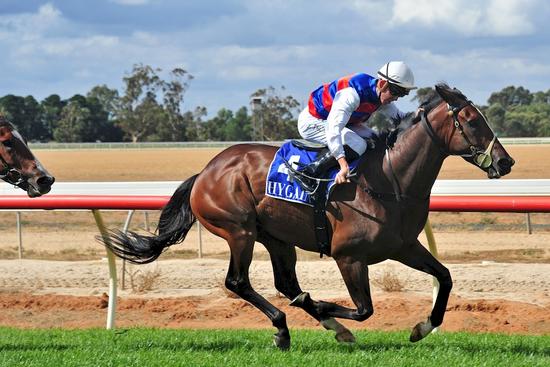 "Eramosa" finally cracked it to record his second win with an easy victory at Echuca on March 25. The 5YO gelding by Alamosa has proved a frustrating horse for the stable throughout his career so it was a pleasing result to finally get another win on the board for his connections. Racing in consistent form of late and gradually building in fitness after four preparation runs under his belt he was primed for the mile. He is not an easy horse to ride and under Ben Thompson he settled beautifully towards the back of the field courtesy of a solid tempo up front. Biding his time and in search of runs in the straight, Ben waited patiently and once a gap appeared the gelding surged to the lead to score a comfortable 2.25L win at the finish. He takes his prize money earnings to over $50,000 from his 21 race starts and has a 50% place strike rate.

Pictured with his happy connections, Ellen & John Brown along with the Tony & Kathy Mackenzie after the win. 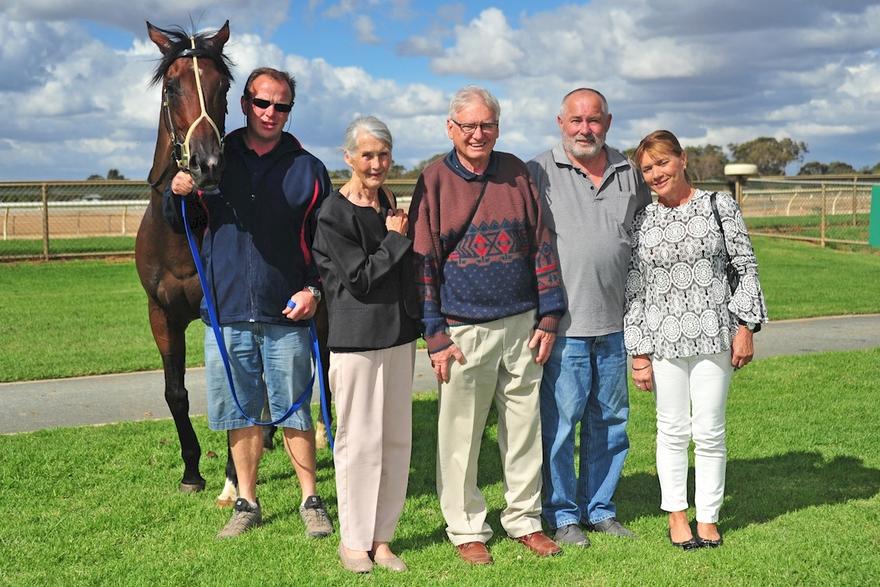 Eramosa was purchased from the NZ Ready to Run sales as a 2YO and is bred to stay although his racing mannerisms have prevented reaching longer distances in the past. With more maturity on his side and showing he is settling better in his races the team plan to gradually stretch him out this time and hopefully he will start to reap the rewards for his patient connections. 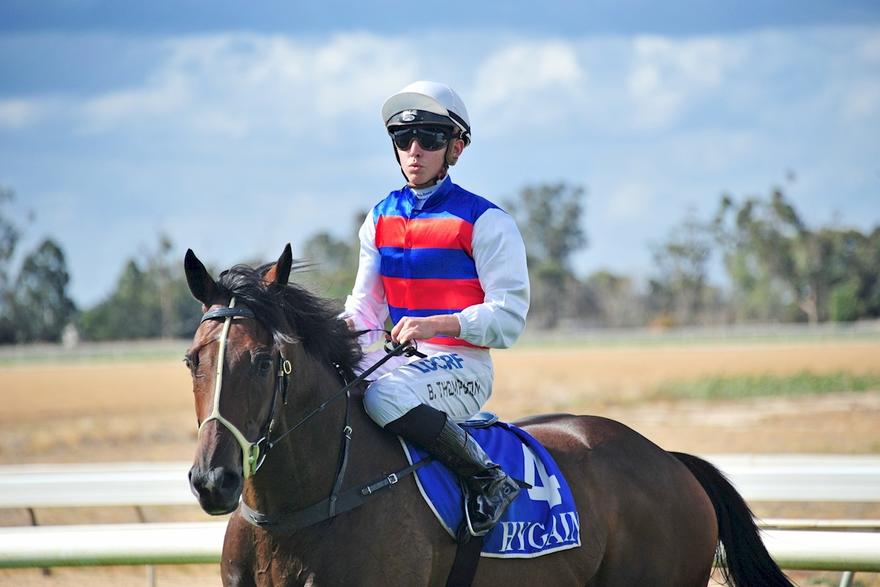