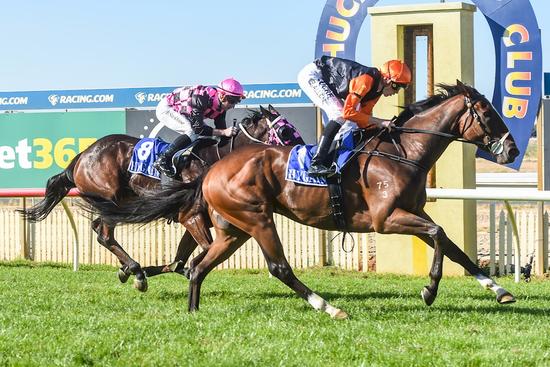 The pre-race drama before the start of the "Sue Luck Tribute" Maiden at Echuca on Monday didn't stop the odds on favourite, "Capatas" from winning. Luckily a potential major issue was avoided after fellow jockey, Jye McNeil alerted Ben Allen there was a problem with his saddle behind the barriers. On inspection the girth strap had snapped and with precious time ticking away the RV Stewards fortunately allowed Ben Allen to return to the jockey's room for a replacement saddle. During the drama the horse remained composed but it is something you don't particularly want happening before the start of any race.

With the crisis averted, the 4YO gelding settled towards the tail of the field and at one point was standing the leaders at least 15 lengths. Once Ben made his move into the race the Al Maher gelding rounded the field relatively quickly and took control of the race in the straight to prove the superior stayer on the day. Having been narrowly beaten in photo finishes at his past two starts it was a big relief for the team to finally get the win on the board and score by a comfortable 0.75L margin with a further 3L to the third placegetter.

Co-Trainer Shannon thanked the RV Stewards and told Racing.com -  "I was just relieved they let him run" before heading off for strapping duties. Ben Allen said "He took a little while to settle as he didn't appreciate being eased but once in rhythm he settled nicely. It was actually a good win as he had to do the hard yards and ended up coming around the field. When he balanced up he put them away nicely" 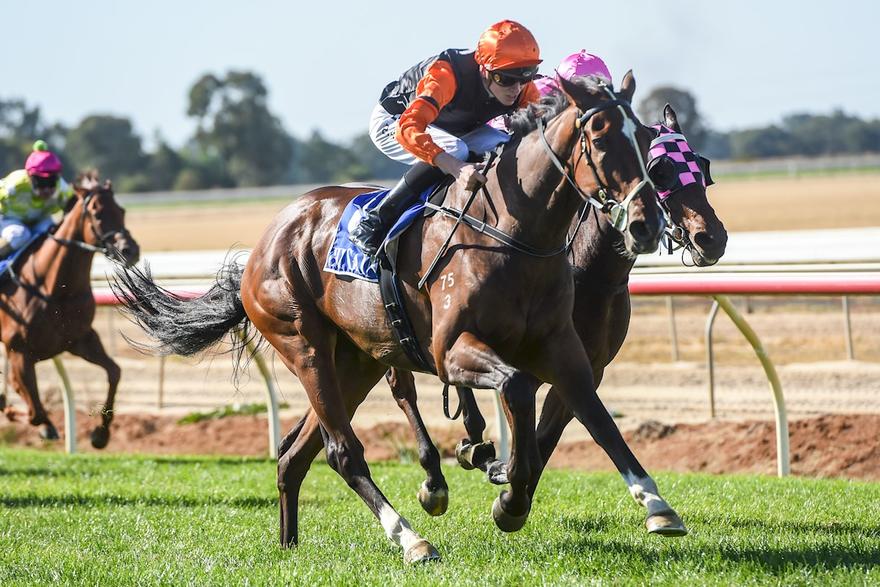 Capatas is owned by Lee's sister Sherry Hope and her long time partner and former jockey, Peter Neuhuber. Peter purchased the Al Maher x Dubai Ruby gelding at the Adelaide Magic Millions Yearling sale for $18K in 2016. Relinquishing his Trainers licence the horse was moved across to the Hope team which gave them great satisfaction winning for family. Capatas races in the 'black and orange" colours of former mentor of Peter, "Ernie Watson" who is famously known throughout the racing Industry to many as "Uncle Ern". It will give him a huge thrill to see his colours sported on another winner and hopefully there are more wins in store for the lightly raced horse as he definitely has plenty of upside whilst still learning his craft. 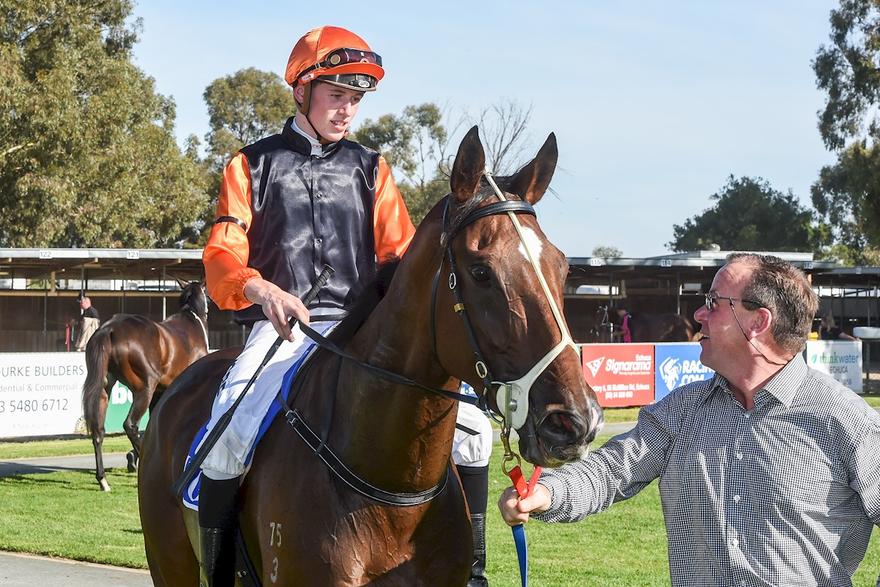