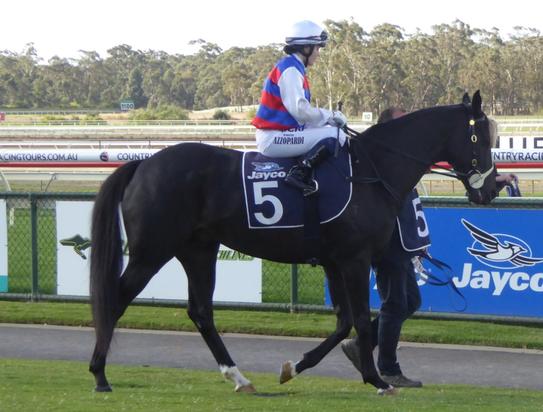 A new name appeared in the jockey ranks at Bendigo on April 4th, when stable Apprentice "Emily Azzopardi" had her first professional ride aboard Danvito. A horse beating home just two rivals and finishing 10 lengths from the winner, isn't generally considered a memorable outing but the significance of this occasion was.

The seven-year-old gelding was considered a perfect choice by the stable for 19YO Emily to debut on. He is a safe ride and knows his way around. Even though he was slow to begin and was at the rear of the field for most of the 1000m event that mattered little to Azzopardi. -

"It was really exciting, I was rapt to get my first race ride. He can do that at the start but he finished off well and it was a good experience. After that I am really looking forward to getting more rides and hopefully a winner along the way" said Emily. 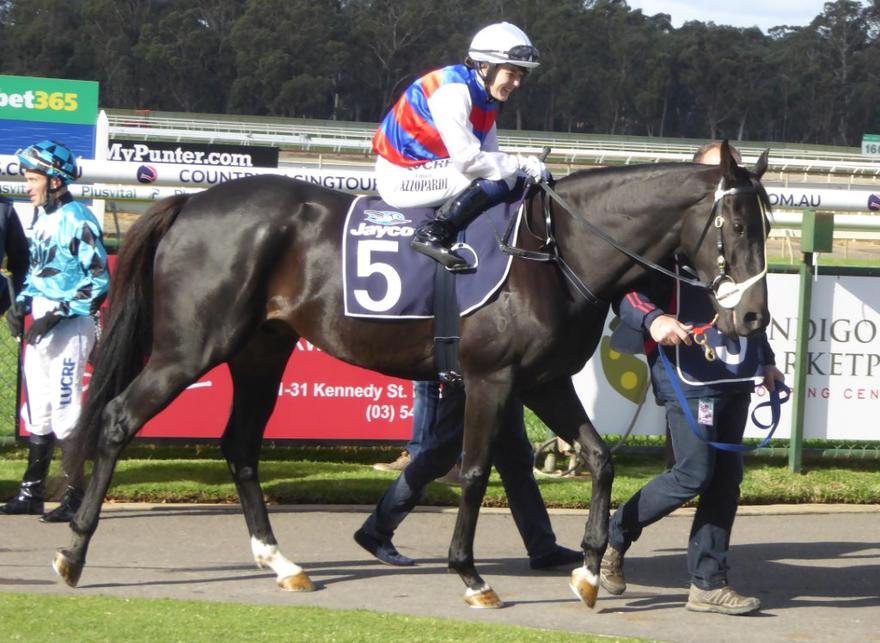 After spending weekends and school holidays working alongside Bronwen Upjohn at Wingara Thoroughbreds in Willowmavin, Emily joined the Hope team riding track work on Saturday mornings whilst still at school. Once she finished her Year 12 studies in November 2016 and was accepted into the RV Apprentice Jockey Academy her career path was chosen. Based in Kilmore and indentured to Lee & Shannon Hope, she considers herself lucky to be connected with a stable that has developed and produced star jockey, Blake Shinn and current top apprentice, Tahlia Hope.