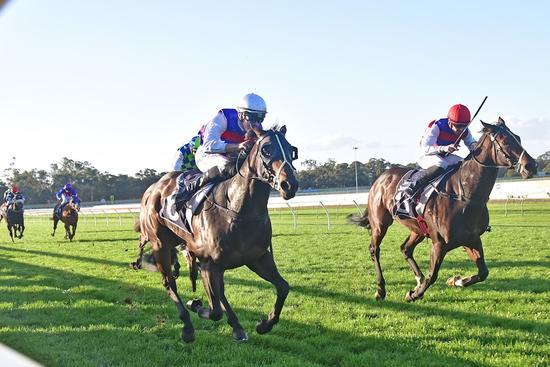 An exciting end in the last race at Bendigo on Friday saw the two stable mates, "Filbert Way and Eramosa" fighting out the finish in the Bridge Hotel BM64 Handicap. Filbert Way gained a narrow margin on the line to record only his second victory from 13 race starts. The 4YO has been racing in great heart with a personal best performance in the lucrative "Grand Handicap Mile" series at Flemington where he finished fourth beaten 1.6L against a red hot field. A few luckless and good runs since then had him installed as the pre-race favourite heading into this race. Ridden by inform jockey, Jordan Childs the Murtajill gelding was perfectly placed in transit and with the heavy track conditions he choose a path on the outside fence in search of better ground. He fought off a challenge by his stable mate over the final stages of the race to hold on in a tight photo finish. 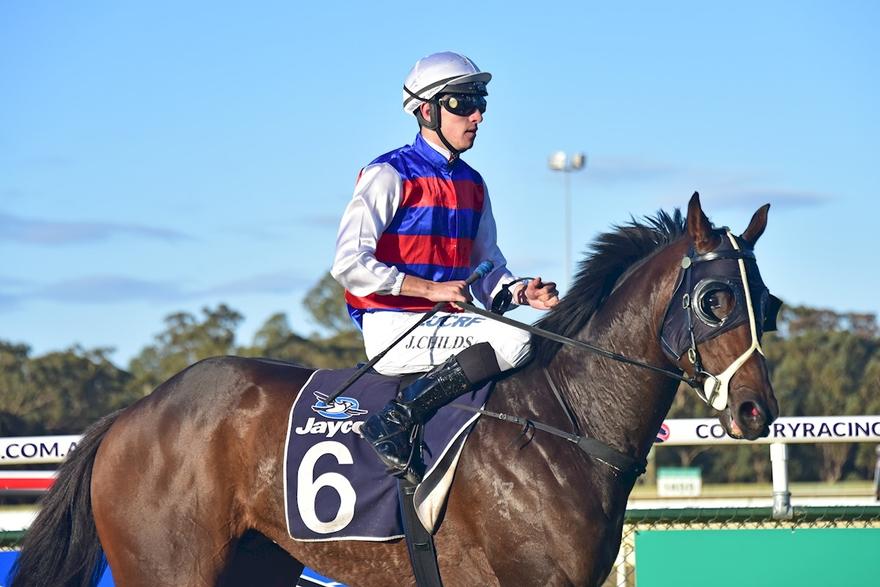 Filbert Way was originally purchased by Gary Mudgway as a weanling and is raced by himself and a number of friends including the Donnison family. Interviewed after the race he told Racing.Coms Brad Bishop -

"The gelding had a few idiosyncrasies to start with. He's first couple of runs he didn't want to partake as a racehorse but Lee and Shannon have done a fabulous job with him and just worked with him and kept him going forward. He's a horse that once you get him going and he is happy, he has proved he has the ability and today is a nice result for everyone".

Pictured with Ryan Shinn celebrating the win of Filbert Way who will return to Bendigo on May 20 for his next race. 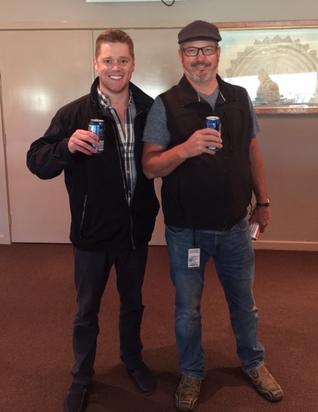