Balcazar bows out a Winner 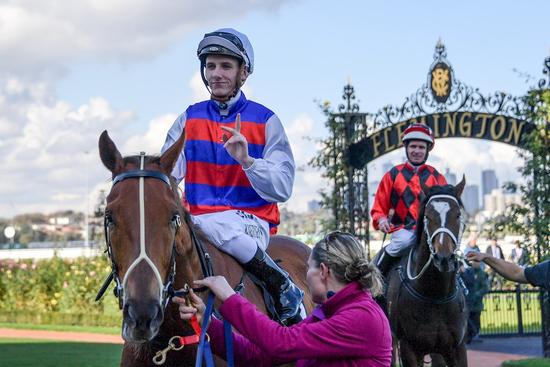 "Balcazar" rounded off a great campaign capturing his first metropolitan win at Flemington on Saturday. However there were a few anxious moments for connections as the big chestnut hit the line locked together with the Chris Waller trained galloper, Jaminzah. The slow motion replay couldn’t spilt the pair and the judge eventually declared a Dead Heat in the Lachal Hcp over 1800m.

Jockey, "Beau Mertens"  thought he had the bob in on the line and Co-Trainer, Lee wasn't sure but both parties were happy to share the spoils and enjoyed a bit of banter at the end of the day.

The progressive 4YO gelding will now have a short break with the team setting their sights on some nice races over Spring and some of the Country Cups maybe on his agenda.

As Trainer Lee said "He keeps on improving all the time and has done a really good job. It was his ninth start this campaign and he has made a great progression through his grades, winning three races and earning close to $86,000 during this preparation. He has been in work since October and to end on a winning note and capture a city win is a big testament to the horse and the team at Seymour headed by Co-Trainer, Shannon and his wife Dee." 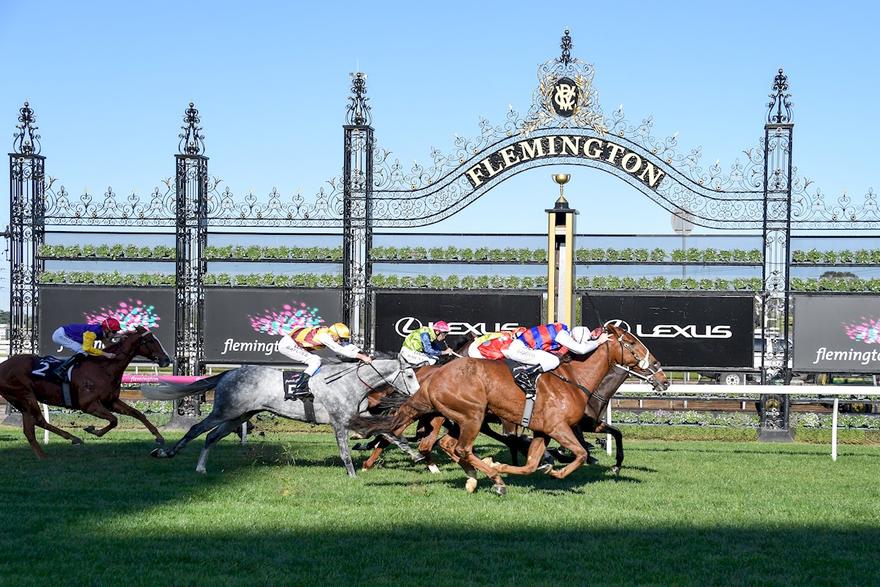 The "Sebring x Madam Medusa" gelding was purchased as a weanling by a group including "Greg Turner and Adrian Hall". They remained in the ownership and involved friends to race the horse together with them. Everyone is now reaping the rewards as he took his earning beyond $123K from his 15 race starts. Pictured post celebrations are Greg Turner with Matt Rhode & Chris Thompson (Newborough Syndicate) giving them their first city winner. 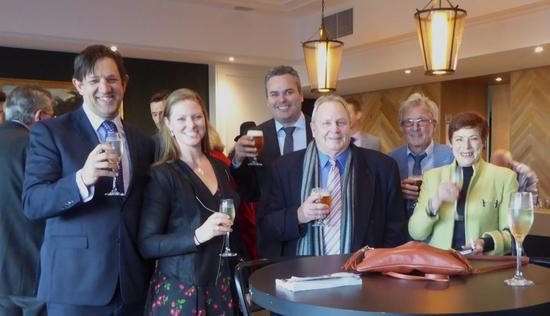 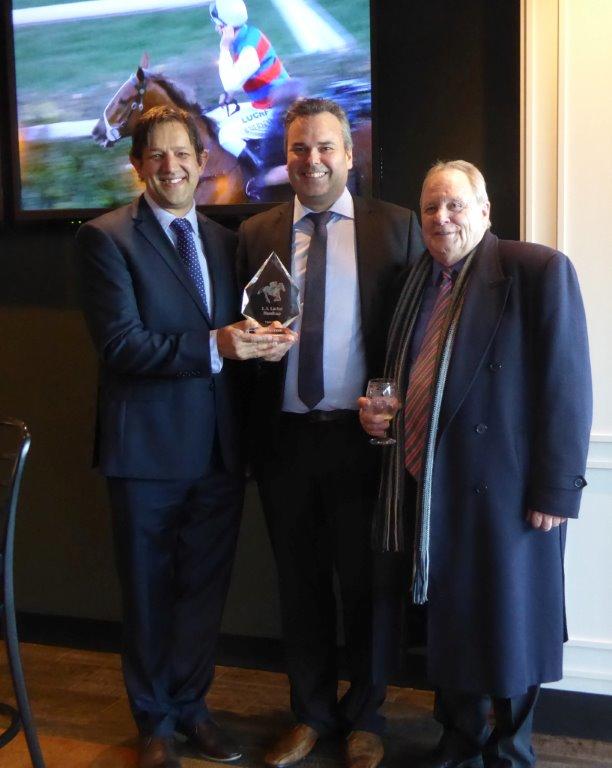