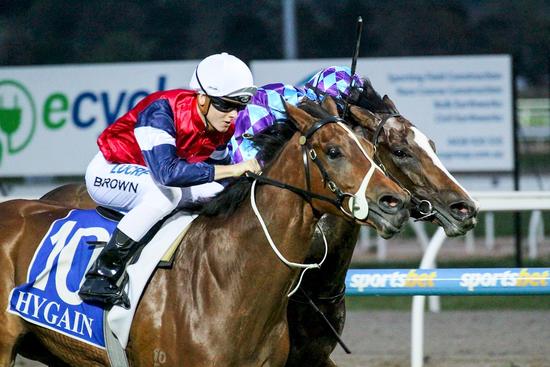 Vivi Valentina" was victorious in the 'Allen Family' Maiden for 3YO fillies at the Pakenham night meeting on Friday in her first start for the Hope Racing team. Previously trained in Adelaide, the superbly bred daughter by 'Exceed and Excel from Our Golden Dream' presented with good credentials heading into this race. Carrying the well known "Alpara Lodge" silks of Greg and Jenny White, the little filly had big shoes to fill and she did a mighty job in winning her first race.

Ridden by last seasons Champion Apprentice, Ethan Brown the race plan probably didn't work out as envisaged. The team had made alterations to her gear by removing the Blinkers with the aim to find cover in transit to teach her to settle. After beginning well from the barriers the field was compact and she found herself trapped three wide facing the breeze. Ethan didn't panic and kept her balanced and travelling well within herself. He bided his time in the long straight and she responded well under his hands and heels riding to prove too strong at the finish line.

Co-Trainer Shannon and his wife Dee made the long trip to Pakenham and post race said "She is a nice filly going forward and will naturally improve from racing. It's all about timing her runs and Ethan rode her very patiently. Hopefully she will measure up in a fillies race after carnival." 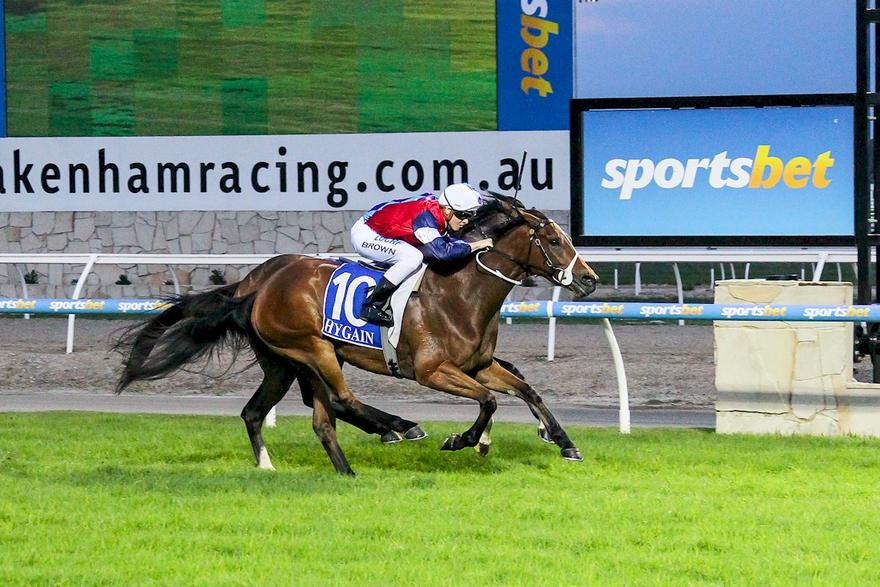 Later in the program "Supre" owned in the same interests as Vivi Valentina was gallant in defeat and the stable rounded off a good night with another second from the fast finishing consistent gelding "Indiana Wolf". 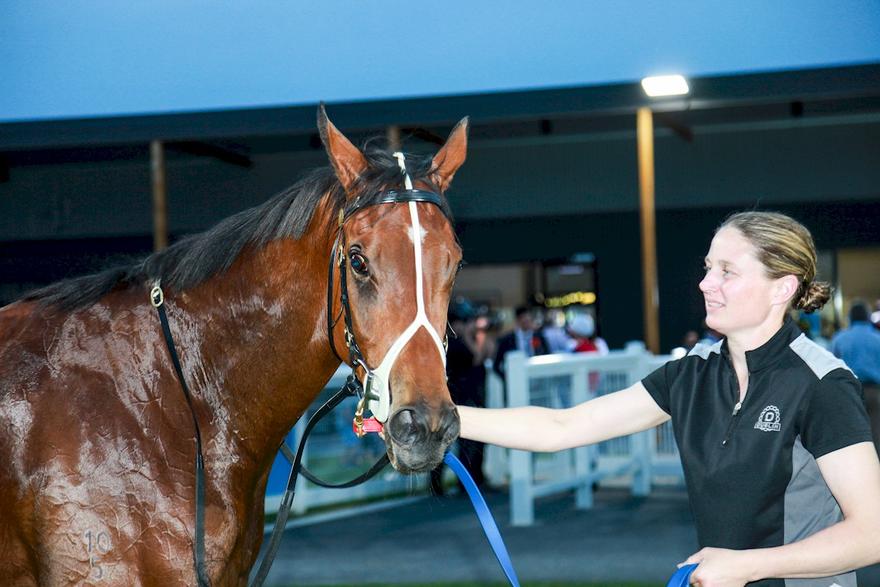