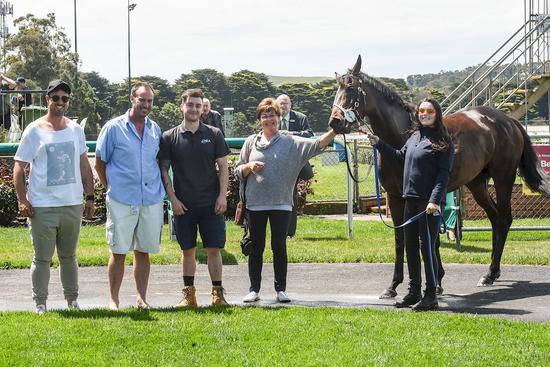 With the Spring Carnival about to unfold the spotlight was on the Kilmore meeting on Friday but one could have easily been mistaken for thinking they were at Flemington judging by the cheers from the crowd as “Sykedupgal” drove to the front to take out the bet365 ‘Official Price Guarantee’ Maiden Plate. Rallying late she scored by 0.4L to beat the two more fancied runners separated by 0.75L on the line.

Only having her third race start, the 4YO mare by Pierro relished the softer track conditions under a perfectly judged ride by Cory Parish. Settling back along the fence the former Kiwi jockey bided his time waiting for the front runners to shift in the home straight and once a run presented all it took was some gentle persuasion for the diminutive mare to forge through and claim the race.

Co-Trainer, Lee was so pleased for her connections with many first time Owners experiencing the thrill of winning. He  believes the mare will only get better further into her career stating "she will be better suited over more distance and there is no reason why she shouldn't go on". 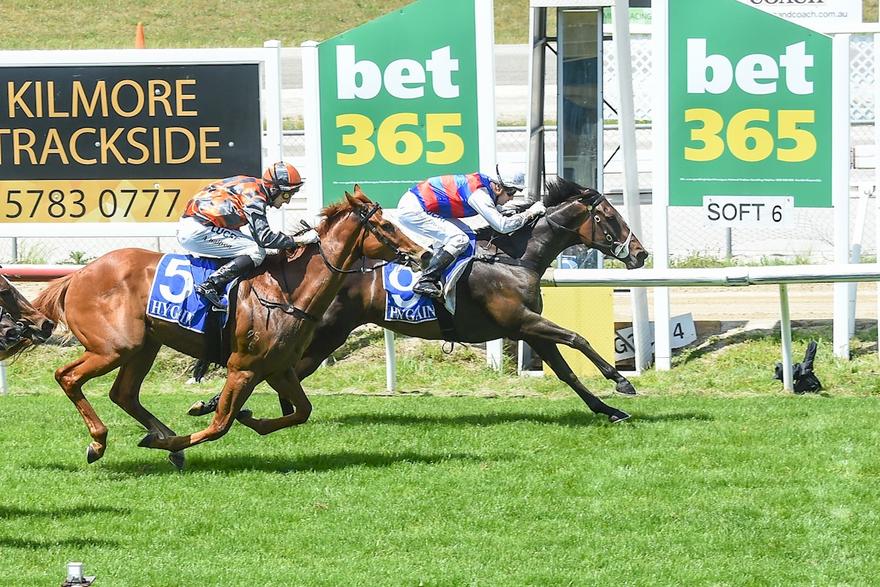 The well bred mare initially had her early education in Adelaide and after some poor trials performances was offered for sale in an online auction last year. An astute judge of bloodstock, Adrian Hall decided to buy her to join his broodmare band but firstly was prepared to give her another chance as a racehorse. So this where we came into play with our record for turning fillies and mares around to reach their full potential. It was a challenge at first but soon "Daisy" came our way and the rest is history.

Sykedupgal is raced by a huge contingent of the Hall family and making the trek across to Kilmore from Geelong were super excited first time Owners, Andrew and his son Matt Clark with close friend and also part owner, Jake Kemerer pictured with winning rider, Cory Parish. 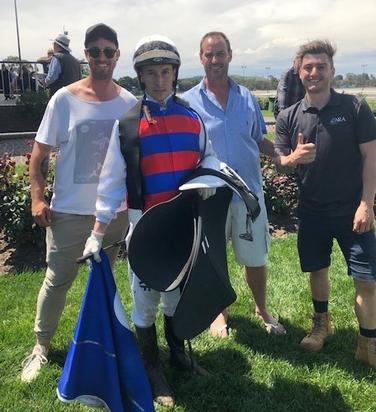