"This was for Jo" 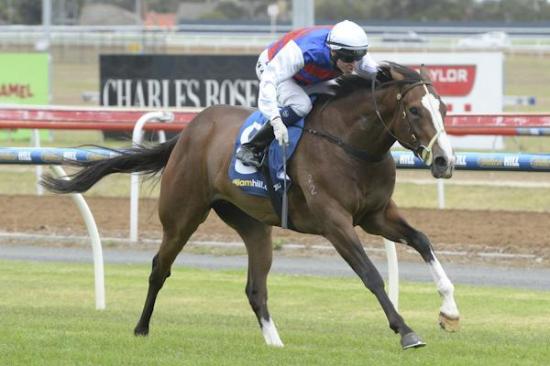 great story unfolded on Sunday with "FORJO" winning impressively on debut at Geelong. The filly named in honour of “Joanne Murphy” who sadly passed away in 2013 shared in the ownership of her dam, former top class race mare "Showstoppa". With her family and friends on course it was a fairytale ending with lots of emotion and jubiliation as they witnessed a special filly in the making and providing a fitting tribute to Joanne.

The well educated Snitzel filly flew the barriers to settle in the lead for jockey, Nick Hall. She was unchallenged throughout the race and showed a great turn of foot in the straight to put pay to her rivals. She was eased down on the line to score by 1.75L x 4L in the "Kids Summer of Racing" Maiden Plate. It's fair to say she was most impressive and has a big future ahead. 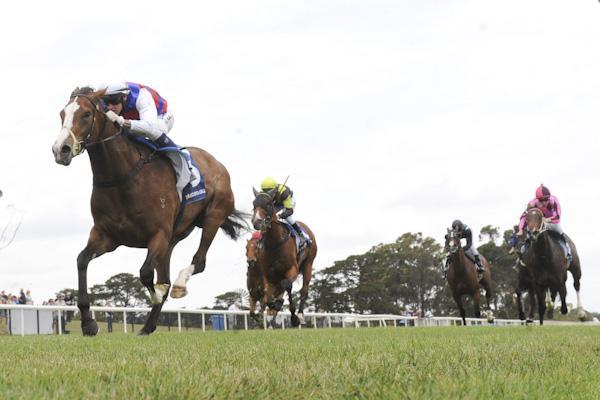 red and raced by Owners, "Kevin Murphy, Peter & Pat McMahon, Pat & Suzie De Kretser and Carol Shinn" it has been a long wait for this day to come but one they will never forget. They share in the ownership withBelinda Elliott (Kevin Murphy's daughter), Jonathon Swann (Joanne Murphy's husband) and fellow friends, "Daniel Duke, Patrick Kelly, Anthony Fogarty, David Geary and Christian McCann" who banded together and bought a share in the filly from a fundraising event "A Night To Remember" organised in memory of Joanne Murphy. The proceeds from the auction are donated to the "Womens Cancer Foundation". 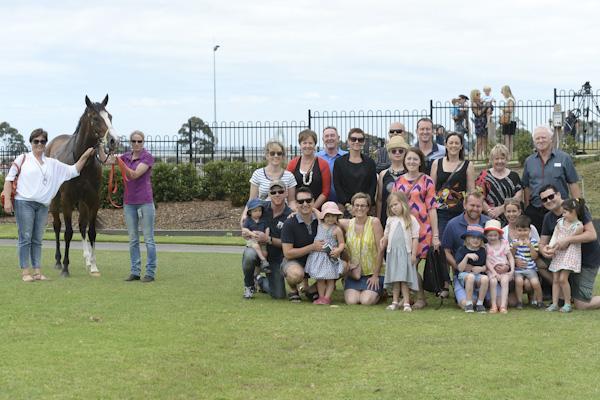 The FORJO crew pictured after the win at Geelong

"Congratulations to everyone involved from the team at Hope Racing"