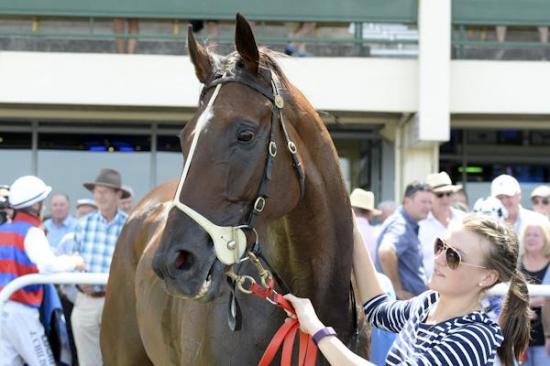 "Best Suggestion" captures his first metropolitan victory at Sandown on December 30 and gave the team and his loyal Owners the best ending to Year 2015. He becomes the 26th winner for the stable and rounds off a great year on the race track for Hope Racing.

Best Suggestion lining up for his 3rd run back after a lengthy spell was given the perfect ride by Apprentice, Jordan Childs. He had the 5YO son of Any Suggestion ideally placed behind the leaders and against the bias maintained his run along the inside to take the lead and score easily at the finish in the BM64 "Bushnell Outdoor Products Plate" on the Lakeside circuit. 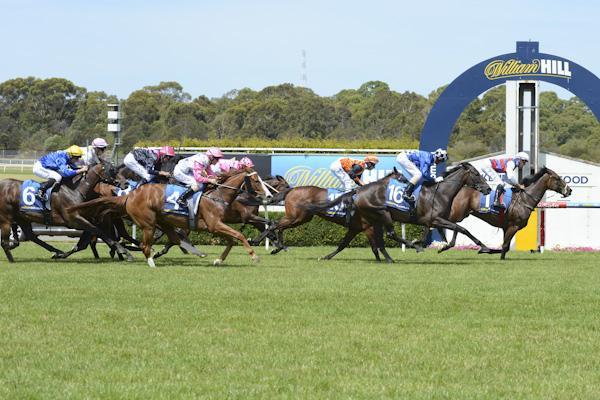 A product from the 2012 New Zealand 'Ready to Run' sales, Best Suggestion was purchased by Lee and has always been one of his favourites amongst the team. A magnificent individual and blessed with loads of ability he takes his career earnings to over $80K from his 17 starts. Jordan Childs is confident the horse will measure up to Saturday city standard in the coming months. 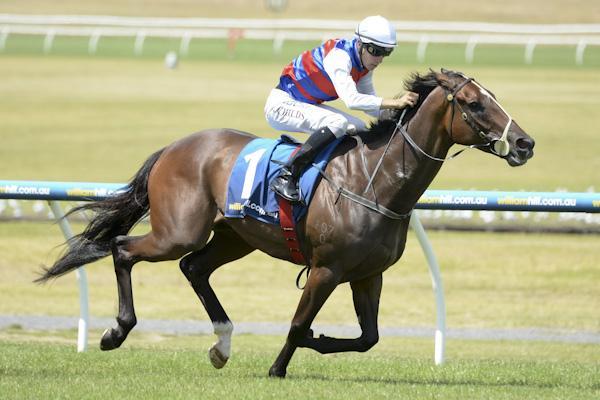 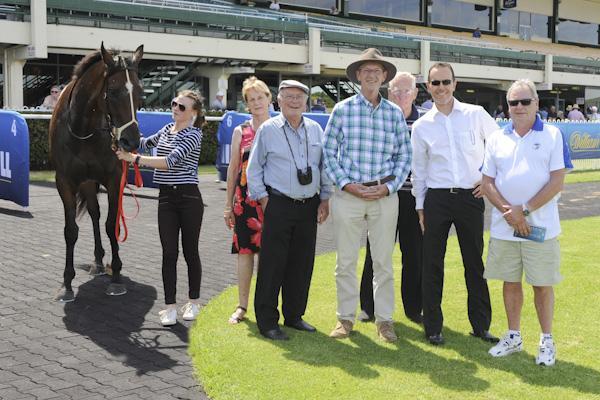