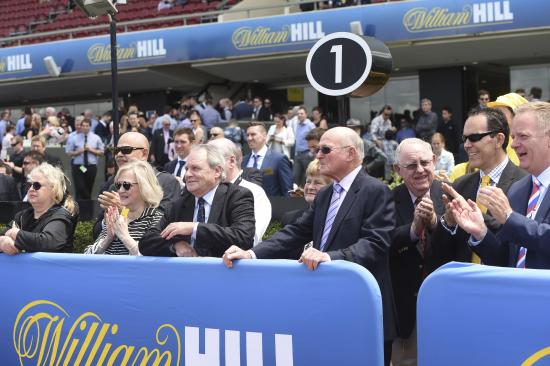 "Choose" stakes her claim on the forthcoming Autumn carnival with a top class effort at Moonee Valley on Saturday. Absent since March 2015, the 5YO Starcraft mare resumed in the “Cube Finance Handicap” after 10 months away from the racing scene. Showing her class from last year she easily accounted for her opposition courtesy of a brilliant ride by up and coming Apprentice, "Ben Thompson".

A thorough student of form, Ben Thompson put Choose on the speed from the start before applying pressure to the leader approaching the home turn. Knowing she digs deep in her races and is always in for a fight, the mare found top gear to score by 1.2L in a comfortable win. 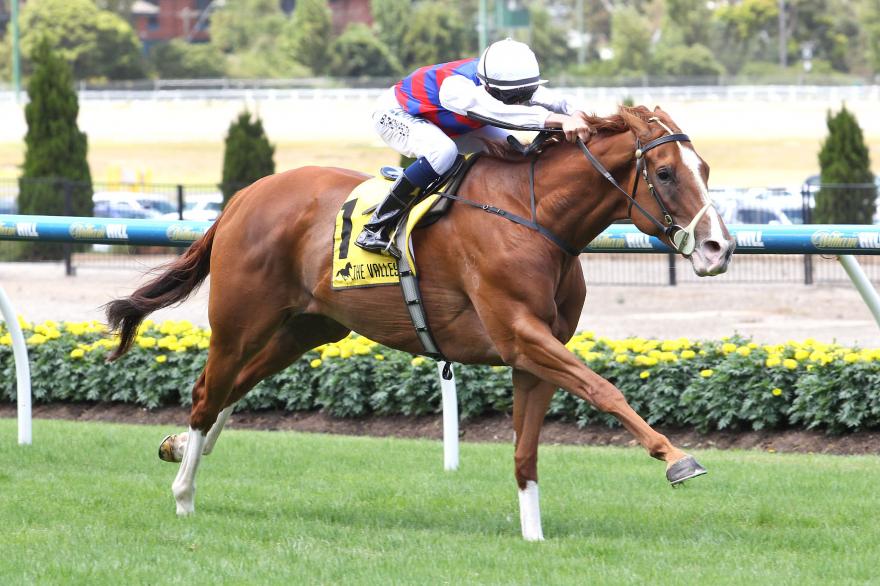 Post race, Co-Trainer, Lee said Choose's long layoff was misconstrued as she was originally prepared for a Spring campaign until a slight iissue prevented her racing. "We had this theory that she probably performs better in the Autumn anyway so we didn't hesitate to put her away rather than persevere" 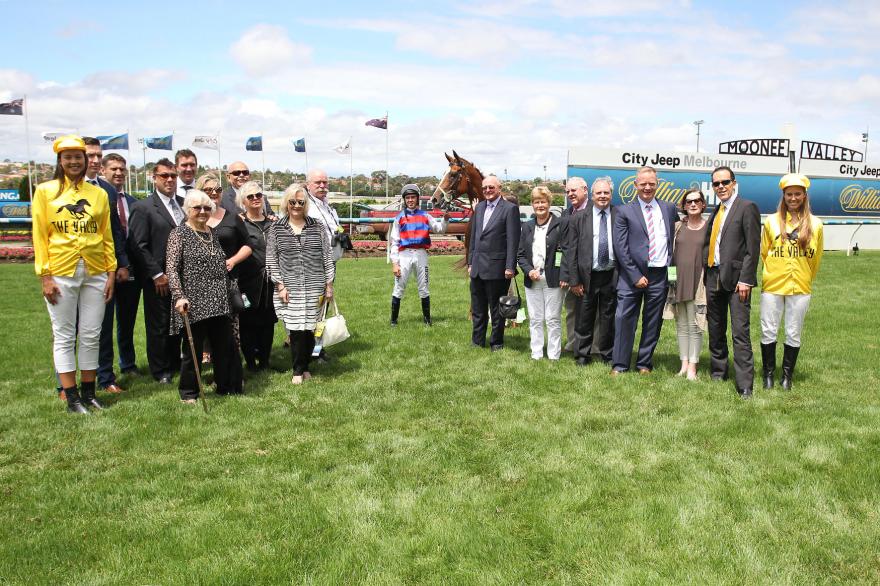 A large group of Owners greeted Choose on return to the winners circle for the sixth time from 14 career starts and amassing over $234,000 in prizemoney off an $80,000 (NZD) investment from the NZB Ready to Run sales in 2012. The daughter of the Redoubtes Choice mare, "Choices Are"will be attempting to go one better in the Gr3 "Mannerism Stakes" on Blue Diamond Day at Caulfield next month after finishing runner up in the race last year.