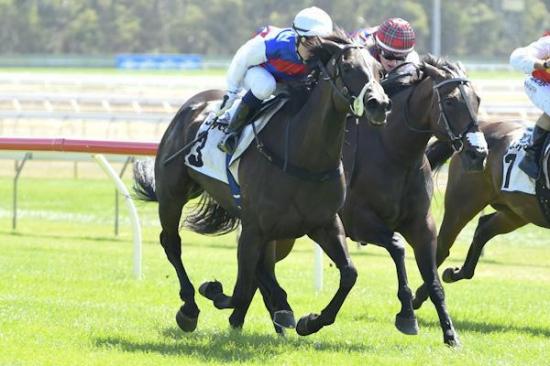 It was great to see Evil Lil return to the winners circle at Bendigo on Tuesday after a few luckless performances during this preparation. Racing in good form she look perfectly placed in the "Woodside Park Stud" Fillies/Mares BM64 over 1400m under stable Apprentice, "Tahlia Hope". A heady ride by Tahlia had the 5YO mare ideally positioned behind the leader for most of the race and once exposed was always going to be hard to beat.

Only lightly raced, Evil Lil is by Hold That Tiger from former handy stable mare "Evil Tricks" and records her second win from only 10 starts. She was bred and retained by Tony & Sue Schneider to race with family and friends, Phil Schneider, Henry Giroud, Paul Fairchild, Kevin Delos and Colin Gibson. 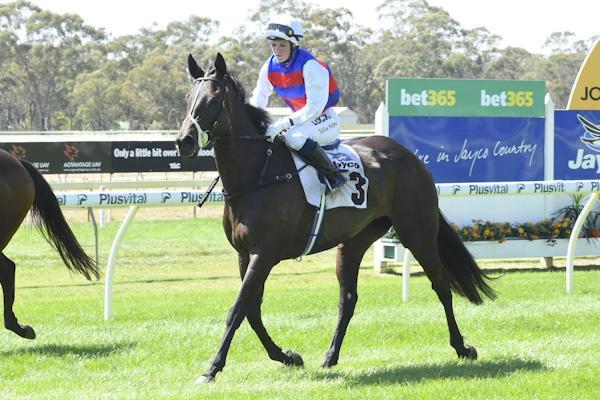