Sandrelli another impressive filly for Alpara 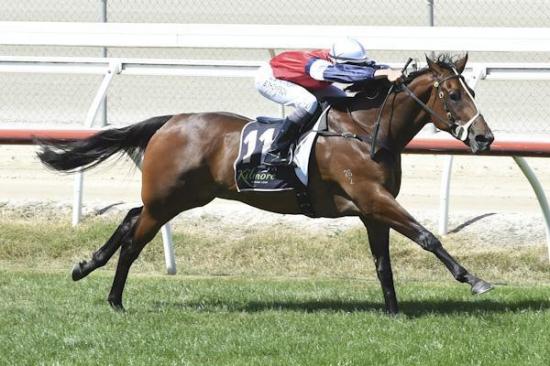 Another promising filly "Sandrelli" for the Alpara Lodge breeding operation stamped an Autumn campaign after an impressive victory at Kilmore on Friday in the Wandong Bus & Coach Maiden Plate over 1100m. Starting a short priced favourite the "Street Cry" filly justified her odds scoring by 5 lengths under Apprentice, Ben Thompson.

Co - Trainer, Shannon said "She has always shown above average ability and was entitled to win like that.  She has a similar profile to "Pittsburgh Flyer" and will follow the same path as she did as a 3YO and head to the Listed "MMS Security" Stakes at Flemington on Australia Cup Day. She is a nice filly going forward" 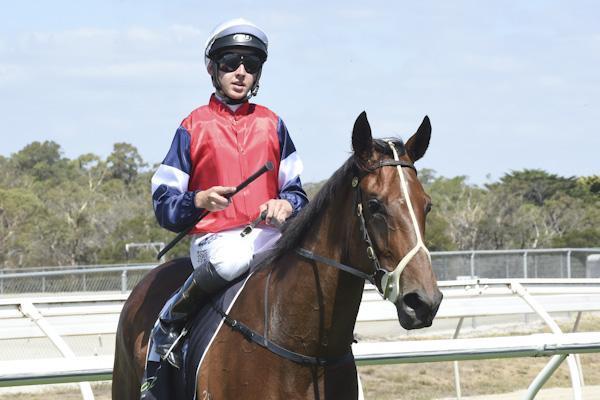 Sandrelli bred and raced by Greg & Jenny White under their breeding banner "Alpara Lodge" is the first filly from their former top class race mare Gabbidon by Champion Sire, Street Cry. Only lightly raced she certainly has the makings to develop into another Stakes winner for them to join alongside their band of elite race mares, Fenway, Sabatini and Pittsburgh Flyer. 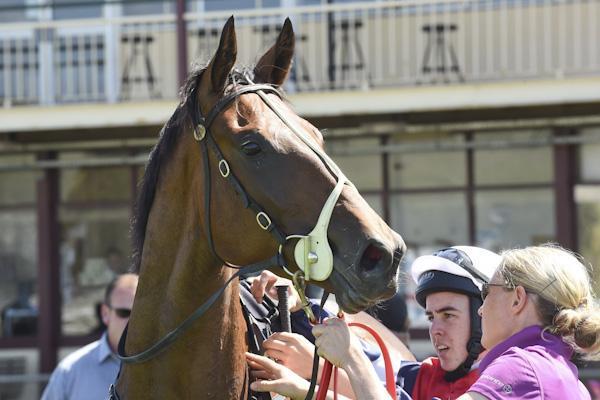