Bo Bardi - One To Watch 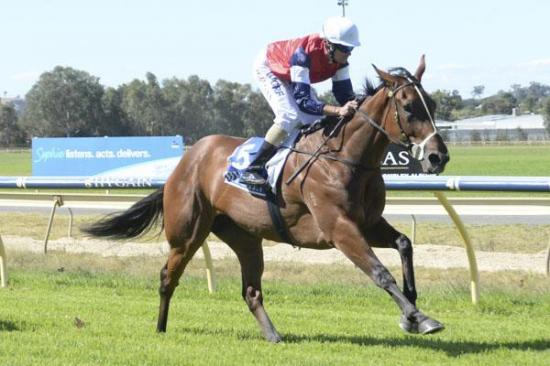 Alpara Lodge have enjoyed plenty of success with classy fillies such as Fenway, who they bought, and Sabatini, who they bred, and it was one of their homebred fillies that caught the eye breaking her maiden at Wodonga on Monday.

Prepared by Lee and Shannon Hope, three year-old Fastnet Rock filly Bo Bardi was having her first run back from a spell having finished fourth on debut at Seymour last September.

She sat outside the leader in the 1400 metre maiden before surging to the front on turning for home and when challenged strongly by the runner-up found plenty under pressure to pull away and win by a length and a half.

A big filly that has obviously been given time to mature, Bo Bardi is the first foal of imported stakes-winner Our Golden Dream (USA), a daughter of champion sire Medaglia D’Oro.

Alpara Lodge sold a Fastnet Rock colt from Our Golden Dream at Inglis Easter last year consigned by Amarina Farm that made $80,000 when bought by Katsumi Yoshida. He has since been exported to Japan.

Our Golden Dream has fillies to follow by Fastnet Rock and Exceed and Excel, who she is now back in foal to.